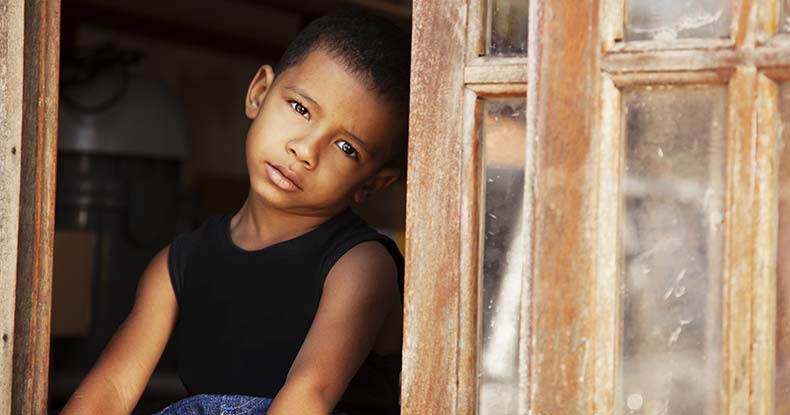 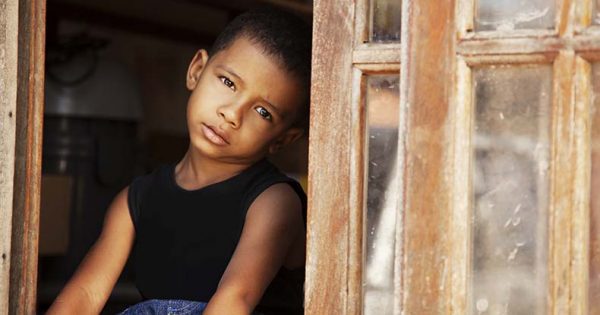 “There’s real danger that the injury is going to be permanent and lifelong in them,” Dr. Philip Landrigan, Dean of Global Health at Mount Sinai School of Medicine, said of the residents exposed to the water crisis in Flint.

“The problem here is, no level of lead is safe,” Landrigan says. “Even low levels of lead — especially if exposure to low levels continues over many months — is going to cause some degree of brain damage to at least some of the children who have been exposed — that’s a big deal. Exposed children are at risk for a number of problems, including lower IQ scores, developmental delays, and behavioral issues such as Attention Deficit Hyperactivity Disorder. Even after lead exposure stops, the effects can last for years or even be permanent.”

For the rest of their lives, the residents of Flint will watch their health deteriorate over time, and they will know exactly who is responsible — but will have no course of action to right their wrongs.

In any other instance in which an individual or group of individuals is harmed by another person or group, those individuals could seek damages. However, thanks to what is called the doctrine of sovereign immunity in the United States, the government cannot be sued unless it has waived its immunity or consented to the suit.

This principle is commonly expressed by the familiar, yet ancient and tyrannical legal maxim “rex non potest peccare,” meaning “the king can do no wrong.”

Since the king can do no wrong, all of the very real wrongs carried out by the ‘king’ or the state, in this instance, are deferred onto the backs of the taxpayers. Since the state has created the courts in which any suit would take place, they have the almighty option of not allowing said suit.

Because of this immoral immunity, according to Shikha Dalmia at The Week, some activist lawyers in Michigan have come up with a creative constitutional argument to try and surmount the sovereign immunity hurdle. They have filed a class action lawsuit on the grounds that the government failed to provide Flint residents with equal protection under the 14th Amendment. But this rationale is a stretch that many plaintiffs’ lawyers are having trouble buying. Indeed, Reuters reported that law firms representing Southern California residents in their own class-action lawsuits against the recent gas leak caused by Southern California Gas Co, owned by the non-governmental Sempra Energy, have so far declined to participate in the Flint lawsuit because they don’t think this reasoning will work.

Last week, President Obama announced that his administration will be giving a whopping $80 million in aid to Michigan to repair Flint’s water infrastructure. Also last week, the Michigan House approved emergency funding in the amount of $28 million to address the contamination crisis.

Combine this $108 million with the $5 million originally given from the federal government for Flint residents to purchase bottled water and filters, and that comes out to roughly $1,100 per each of Flint’s 99,763 residents. Is this fair?

Aside from the $113 million not even coming close to helping the residents of Flint, it also comes nowhere close to correcting the problem. In a letter earlier this month to President Obama, Governor Snyder estimated it would cost $767,419,500 to replace Flint’s water system.

Had the residents of Flint been a fighter jet, however, the government would have had no problem throwing taxpayer-promised dollars at them. Instead, the residents are forced to face this horror with no help from the ones responsible.

Had the residents of Flint been poisoned by a non-government entity, the idea of no compensation for damages would have people up in arms. Arrests may have already been made, and settlement negotiations would already be underway. But, sadly, since this criminal negligence was an act of the state, none of these things are likely going to happen.

As Stephen Carter points out, writing for Bloomberg, “If a private company distributed thousands of bottles of water with high levels of lead and other contaminants, lawsuits would chase it toward bankruptcy. So why should authorities in Michigan get a pass?”