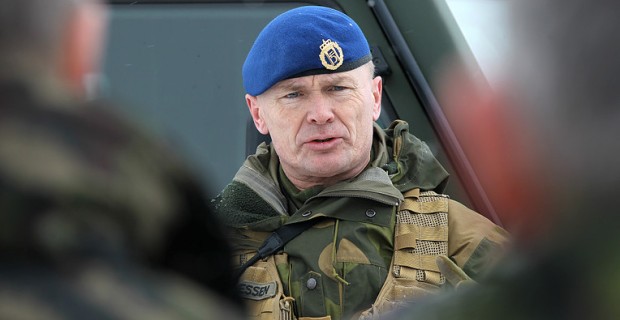 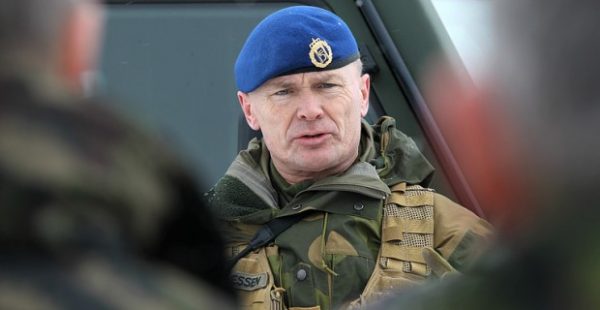 Norwegian Army Chief Odin Johannessen warns that European countries must be ready and willing to fight against radical Islam in order to preserve the values that unite the continent.

“I think we must be ready to fight, both with words, actions – and if necessary weapons – to preserve the country and the values we have in common,” Johannessen said in a speech to the Oslo Military Society on Monday.

Citing the Islamist attacks in Paris, Johannessen said that, “Europe can no longer expect to live in peace and security, without having to defend its interests and values.”

The military chief went on to insist that well trained and adequately equipped soldiers would be crucial.

“You can not win wars without having people on the ground,” he asserted.

In an internal document uncovered last week, the chief of the Swedish army General Anders Brännström ordered his troops to prepare for a war in Europe against skilled opponents “within a few years”.

“The global environment we are experiencing which is also demonstrated by strategic decisions [taken by politicians] leads us to the conclusion we could be at war within a few years,” wrote Brännström.

Back in December, Swiss army chief André Blattmann warned that the risk of social unrest in Europe was intensifying and that citizens should arm themselves.

“The threat of terror is rising, hybrid wars are being fought around the globe; the economic outlook is gloomy and the resulting migration flows of displaced persons and refugees have assumed unforeseen dimensions,” said Blattmann.

Top security experts in Germany also told Chancellor Angela Merkel last October that the middle class was becoming “radicalized” as a result of her open borders migrant policy and that domestic disorder could ensue as a result.

Sales of firearms and other weaponry have been surging in countries like Germany and Austria as reports of violent attacks being perpetrated by migrants continue to increase.

Meanwhile, in France, security forces have been making preparations for mass civil unrest and radicalized immigrants taking over entire neighborhoods.

The French Army is making contingency plans for the “reappropriation of national territory,” winning back areas of cities, in the event of immigrant populations obtaining weapons and becoming openly hostile to authorities.