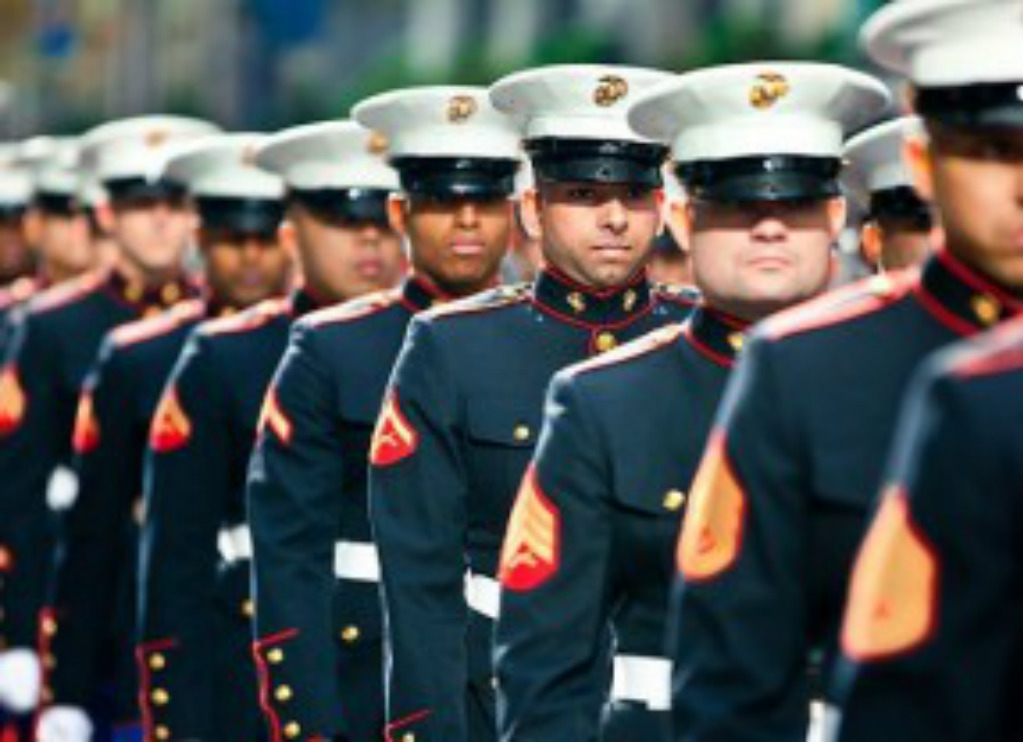 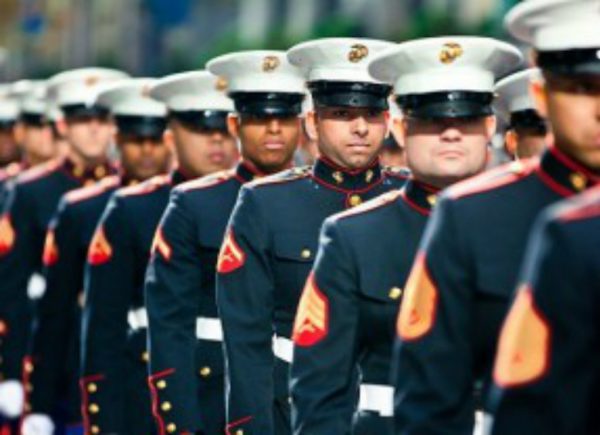 The Wounded Warrior Project (WWP) has been one of the most popular veteran’s charities in the United States for years, but it recently came under fire after organizers were accused of embezzling money. WWP was established by John Melia in 2003, and the charity has since grown to generate millions of dollars in donations.

New claims against the group, however, allege they are not a charity, but a for-profit company that seeks to play on the heartstrings of the public to inflate their income. An investigation carried out by CBS News and the New York Times reported that former employees of the WWP accused them of spending the donated money on trips, private dinners for employees, and other private expenses.

The investigation found WWP generated $300 million in 2014, alone, but it spent less than 60% of that money on veterans. Meanwhile, by comparison, other similar charities spend over 90% of their generated funds on actual charitable efforts.

The investigation also found that the amount WWP spent on conferences alone rose from $1.7 million in 2010 to $26 million in 2014.

Of over 40 former workers interviewed by CBS News, all accused WWP of outrageous spending and shifty accounting practices.

Another former worker, who spoke anonymously for fear of being retaliated against, said the company’s spending increased even further after CEO Steven Nardizzi took over in 2009.

The most significant expenditures were allegedly made in 2014, when WWP had a four day conference at an upscale resort in Colorado Springs. The conference alone took $3 million to host, but in light of the recent allegations, it is difficult to tell whether that total was an honest admission or an inflated figure intended to cover the holes in accounting.

When CBS News contacted the Director of Alumni of the WWP about the Colorado Springs conference, he claimed the conference was a good use of donor money and denied it was a $3 million expense.

Most of the donations received by WWP are from small donors who expect most of their money to go towards a charitable cause. However, they are being taken advantage of. Last year, WWP had over $372 million in donations. When asked about the lavish spending, Nardizzi said it is required to keep fundraising strong and to achieve the goals of WWP.

“We are outraged to see that CBS chose to run the story despite our ongoing efforts to set the record straight. We can only deduce that CBS willfully set aside the information WWP provided in favor of the false statements made by a handful of former, disgruntled employees,” WWP said in a statement.

Courtesy of The Anti-Media.