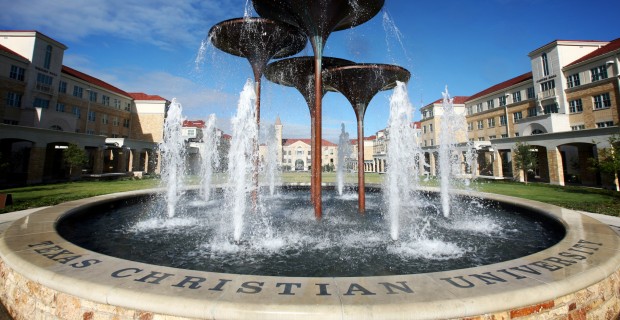 TCU prof claims blog post made her fear for her safety 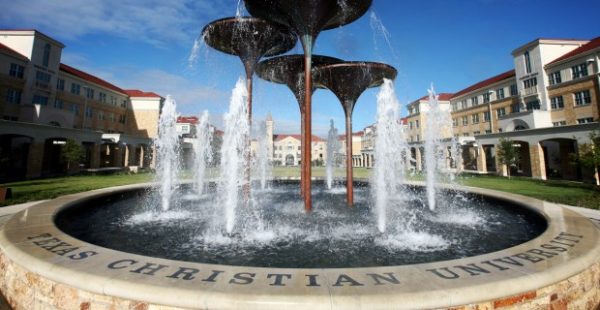 A professor at Texas Christian University called the police on a disabled student veteran because he wrote a blog post criticizing feminism.

Asked by Dr. Melita Garza to comment on the topic of feminism, the student offered a dissenting opinion, calling women “the freest and most liberated in human history,” citing research conducted by the conservative American Enterprise Institute.

Garza responded by giving the student an F, before reporting him to the department chair and asking for police protection while the student was removed from class.

According to Garza, “the student’s degrading references to women and disturbing video elicited concerns for my safety.” The professor claimed that the student’s blog post was “dark, offensive and inappropriate,” and represented “bullying”.

As a result of being reported by the professor, the disabled student lost his military education benefits.

“The Dean has since issued a no contact order to the student veteran. The student has been barred from the communications department and cannot talk to any other students in the department or in his class,” reports HypeLine.

The Rate My Professors website features numerous complaints about Professor Garza, with one commenting, “Professor is incompetent and very rude to her students. Avoid her at all costs.”

“Literally the most incompetent professor I’ve ever had. Demeaning to students,” wrote another.

As we have previously highlighted, many radical feminists want hate speech laws expanded in an effort to have criticism of their dogma criminalized.

Examples included telling someone “you suck,” calling them a “liar,” or calling a transgender person by their original name, for example referring to Caitlyn Jenner as ‘Bruce’.

The Washington Post labeled the UN plan a “radical, dangerous vision for the future of the web,” warning that it could force social networks to, “Proactively police every profile and post, and (mandate) that government agencies only “license” those who agree to do so.”

Twitter also recently introduced new rules allowing users to report other account holders for “engaging in abusive or harassing behavior,” one example of which includes “disagreement with my opinion.”