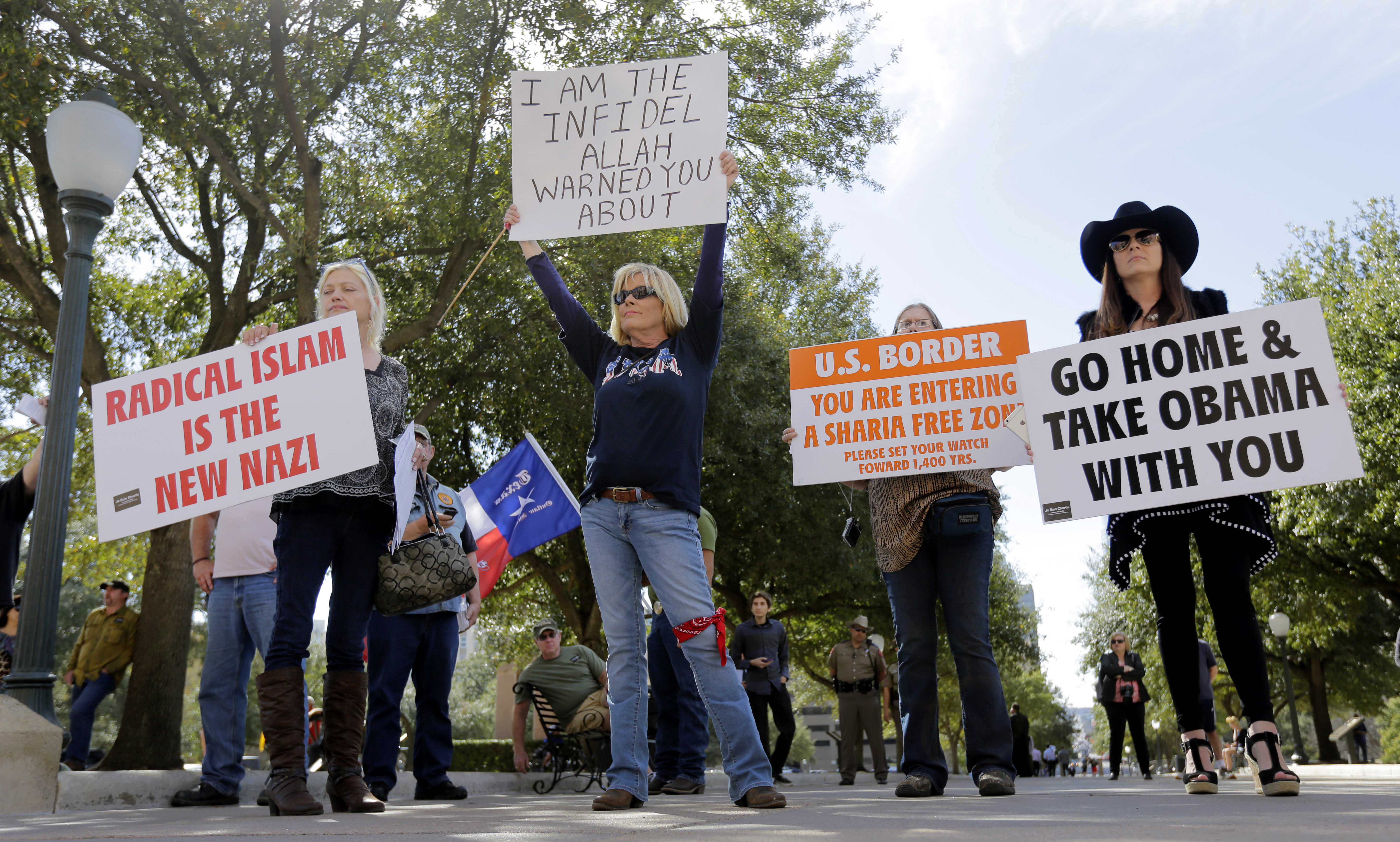 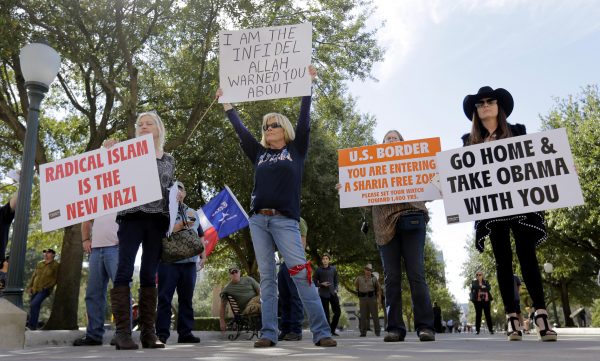 Clearly, America was built on Christian principles, not Islamic ones. History testifies to this despite the claims of Barack Hussein Obama Soetoro Soebarkah and his criminal administration. Yet, it appears that Texas is leading the way in standing against the Islamic invasion that is taking center stage in America.

While Texas became the home front of Obama’s former Homeland Security advisor and Islamic imam, Mohamed Elibiary, it has also become a testing ground for Islamic Sharia. Not only has the director of the Houston chapter of Hamas-CAIR (Counsel on American-Islamic Relations), Mustafaa Carroll declared, “If we are practicing Muslims, we are above the law of the land,” but we have also seen the City of Irving under attack for standing against foreign law in the State of Texas, including Islamic Sharia.

Now, Texas has become even more emboldened against the followers of the demonically possessed, pedophile, murdering thief Mohammad.

The US Herald reports that the majority of what is referred to in the media as “moderate Muslims” actually support the implementation of Sharia Law.

The Center for Security Policy simply reaffirms what was already obvious in that 51% of Muslims living in America believe they should have a choice in being governed according to Sharia Law, in short be able to dominate woman, and honor killings, and of course discriminate against homosexuality which under Sharia is punishable by death.

The poll also found that 25% of American Muslims that were questioned believe that violence against Americans is justified as a part of the Global Jihad.

However here is where American’s “luck out” according to Islamic religious texts, those who are non believers must convert, pay a fine, or die!

Moreover 29% of Muslims interviewed agreed with violence against those who insult the Prophet Muhammad, the Quran, or the Islamic Faith is acceptable.

As Irving, Texas Mayor Beth Van Duyne told Islamists that she would not be bullied or deterred regarding stifling foreign law, but rather encouraged them to embrace American law, Texas as a whole has also stood against the political correctness that is being forced upon the American people by the criminal Obama administration.

American News has reported, “Now, the Texas legislature has just passed a law designed to permanently bar Muslims from instituting Sharia Law in the Lone Star State. While State Sen. Donna Campbell doesn’t specific measure Islamic law in the bill, her measure guarantees that no laws from ‘foreign courts’ will be admissible by Texas civil court judges.”

“It’s just to provide some belt and suspenders to make sure that, with judicial discretion, we don’t trump Texas law, American law, with a foreign law regarding family law,” Campbell told media reporters.

Of course, Muslim groups, many which are tied to the Muslim Brotherhood who are set on the destruction of America, said the bill was simply a “solution looking for a problem,” their anger that such a bill was proposed should demonstrate that they are in league with Mustaffa Carroll and don’t really feel the need to submit to law, but rather are hell bent on the installation of Islamic Sharia in an all-out jihad to implement Islam in the West.

I’m glad to hear that Texas has taken the stand that they have. Well done, Texas!