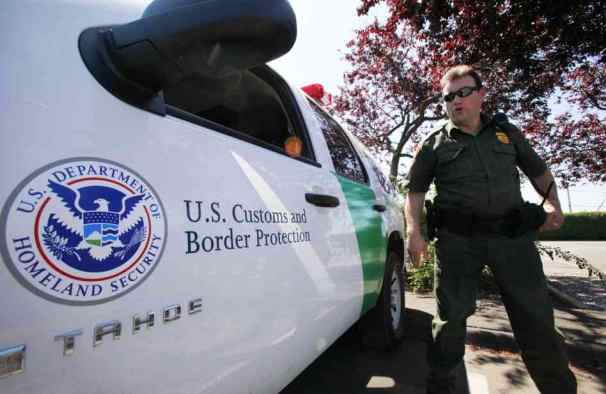 During testimony in front of The House Judiciary Committee, Subcommittee on Immigration and Border Security on Thursday, National Border Patrol Council Brandon Judd accused the government of legislating through policy to bypass Congress completely on immigration.

“Immigration laws today appear to be mere suggestions. There are little or no consequences for breaking the laws and that fact is well known in other countries. If government agencies like DHS or CBP are allowed to bypass Congress by legislating through policy,we might as well abolish our immigration laws altogether,” Judd testified.

The testimony highlights what the Washington Examiner referred to as a “shocking reversal of policy” wherein agents have been officially told to release all illegal immigrants and stop ordering them to appear at deportation hearings.

The stand down orders also include a requirement that whereabouts of these immigrants are not to be tracked, or what has been referred to as a “go free” policy.

If that’s the case, can Obama please remind us all what exactly is the job and purpose of Customs and Border Patrol again?