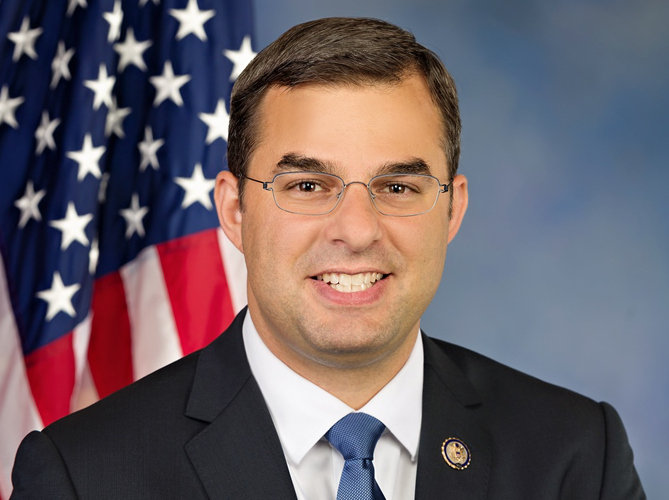 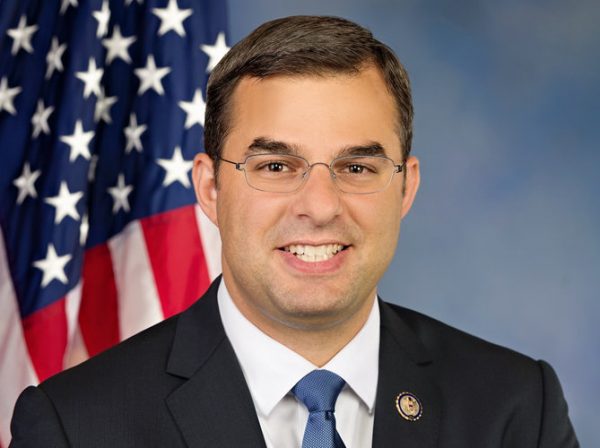 “It’s outrageous that this sort of government-made catastrophe would happen anywhere in the United States,” Representative Justin Amash said Wednesday as he opened his allotted time period to question a panel before Congress about the lead crisis in Flint, Michigan. “The State of Michigan needs to provide comprehensive assistance to the people of Flint; and the state has the resources, I can assure you that as a former state legislator.”

In his characteristic calm and collected manner, Amash quickly pulled the painful truth from just two members of the decidedly small four-member panel — the lead contamination of the Flint water supply wouldn’t have happened if the city had followed the law.

First, Amash established that while the state spends $33 million on its notorious Pure Michigan advertising campaign, it has only shelled out “$28 million to make sure the people of Flint have pure water.” Without using his name, Amash also noted the“nonsensical” absence from the panel of the“one person probably most culpable in this situation” who “won’t take responsibility for it” — Michigan Gov. Rick Snyder.

Keith Creagh, Interim Director of the Michigan Department of Environmental Quality, answered several basic questions from Amash to establish his department’s role in the crisis, noting “it’s highly unusual across this country [for a city] to go from one water source to another.”

“We know that not enough phosphates were added to the water to make it less corrosive,” Amash began. “What’s the cost of treating the water with the appropriate amount of phosphates?”

“When the switch was made, there was actually no phosphate added at all. No corrosion control. Federal law was not followed,” Edwards stated.

“No phosphates at all?” Amash interrupted.

“Nothing. Had they done the minimum allowable under the law, which would have been to continue the phosphate dosing — which in Detroit water, it would’ve cost $80 to $100 a day.”

Let that sink in. Remember the stated, ostensible purpose for switching the city’s water supply from Detroit’s to that of the Flint River was to save money.

Amash then asked whether Edwards had knowledge of or an opinion about why there were no phosphates added to control the corrosion.“[I]sn’t that a normal step?” he inquired.

“It’s the law. You have to have a corrosion control plan, and that’s why we have the law. This disaster would not have occurred if the phosphate would have been added — and that includes the legionella likely outbreak, the red water that you see, the leaks . . . In general, corrosion control, for every dollar you spend on it, you save ten dollars. But in Flint’s situation, for every dollar that they would’ve spent on it, they would’ve easily saved $1,000.

“So, my only explanation is that it probably did start innocently in the chaos of the turnover, and someone simply forgot to follow the law.”

Edwards also explained phosphates weren’t the only method for protecting the people from contamination through corrosion, but the fact remained there had to be a plan, as well as implementation, and Flint dropped the ball.