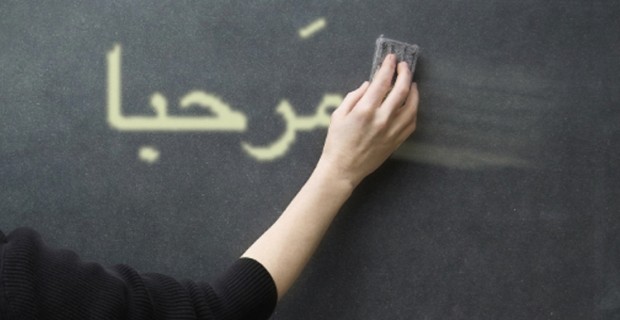 Kids forced to assimilate to migrants, not the other way around 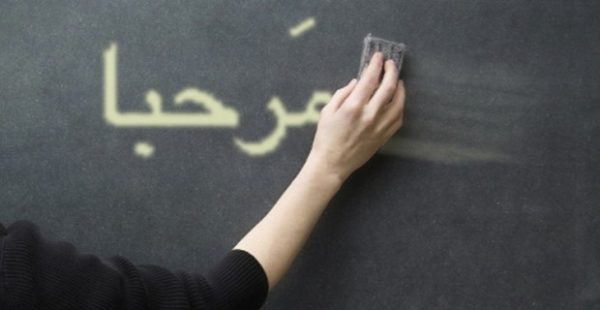 A prominent professor has demanded that children in Germany be made to take mandatory Arabic lessons in order to help the millions of Muslim migrants pouring into the country.

Computer science professor Thomas Strothotte writes that Arabic should be a “compulsory” lesson for kids so that Germany can, “be a country of immigration and a multilingual society.”

According to Strothotte, the lessons would help prepare the children, “for the profound transformation process in the Middle East.”

Welt.de also reports that top German broadcasters will be offering more Arabic-language programming in response to the influx of Muslim “refugees”.

By insisting that German schoolchildren learn Arabic, the professor is suggesting that Germans must assimilate into the culture of Muslim migrants, not the other way around.

Other schools around the world have been preparing students for the arrival of Muslim migrants, with one school in Canada making children perform a song which celebrates Muhammad’s arrival in Medina after he forced Christians to convert to Islam under threat of death.

Parents of 10-year-old children at a school in Austria are were also irate after teachers assigned homework to learn the words to a Christian hymn, but substituted the word ‘God’ for the word ‘Allah’.

As we previously highlighted, during an interview with migrant high school kids in Germany, Muslim teenagers spoke of how they found Germans “disgusting” and said that the country would be better off if they all “disappeared”.