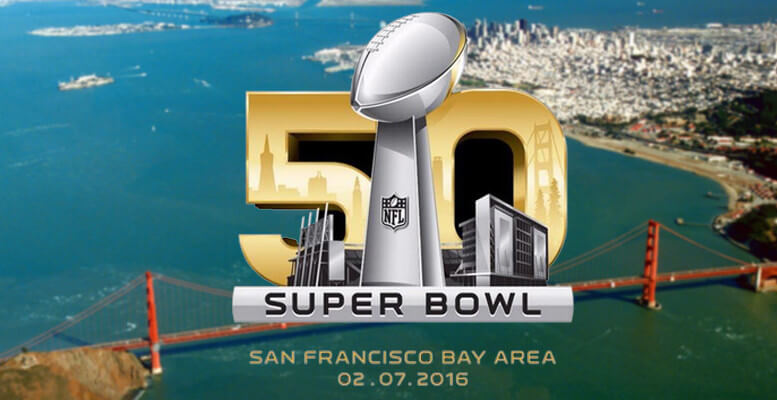 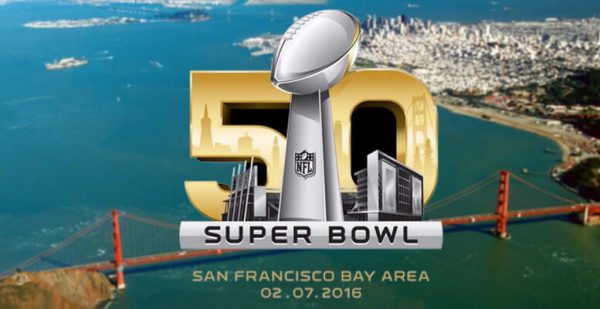 “Films, football, beer, and above all, gambling filled up the horizon of their minds. To keep them in control was not difficult….” ― George Orwell, 1984

As Americans train their attention to Super Bowl 50, their way of life — and for nearly half a million people, their livelihoods — just got one step closer to being signed away. This Thursday, in Auckland, New Zealand, representatives of the twelve nations participating in the Trans-Pacific Partnership gathered to sign the massive trade deal turned corporate coup, bringing an end to the obligatory 90-day period ostensibly set aside for debate, following the close of five years of negotiations in October.

Agreed to by the United States, Australia, Canada, New Zealand, Singapore, Mexico, Japan, Malaysia, Vietnam, Chile, Peru, and Brunei, the TPP will regulate ‘trade’ among the twelve nations.  The deal is estimated to account for 40 percent of the global GDP — yet even the congressmen and congresswomen who will cast the deciding votes for U.S. participation were not privy to negotiations as that occurred.

Infamous both for secrecy among the top U.S. officials and multinational corporate lawyers who designed its structure, the TPP has made headlines more often for the fact it hasn’t made headlines, than for the sovereignty-crushing rules tucked into its multi-thousand-paged text.

Among the contents, some of which had been revealed in pieces by WikiLeaks thanks to concerned whistleblowers, is the notorious Intellectual Property chapter. This chapter acts as a vice grip on copyright law as well as guidelines for so-called “corporate tribunals,” which will allow “injured” corporations to sue governments (even local governments) for predicted future losses. Internet service providers (ISPs) would be forced to cough up customers’ names over instances of copyright infringement for the purposes of prosecution.

Many experts who have analyzed the text predict an end to such personal freedoms as knowing which country grew your produce — and whether or not it’s been genetically modified or even doused with toxic chemicals. Labor rights, environmental guidelines, investment rules — virtually every facet of everyday life is covered by this (corporate) trade ‘deal.’

As an ominous example of the effect the TPP will likely have and the importance to corporations and the U.S. that it passes, Malaysia was arbitrarily bumped up from the list of Tier 3 violators of human rights – a spot originally earned by its lack action on forced labor and adult and child sex trafficking. It was reduced to a Tier 2 designation without any improvements to its record, just so the country would be a permitted signatory state.

Despite claims made by Pres. Obama and other politicians that the TPP would “create” up to 650,000 new jobs, in actuality, researchers with Tufts University found that the “TPP will lead to employment losses in all countries, with a total of 771,000 lost jobs. The United States would be hardest hit, with a loss of 448,000 jobs.”

And all of these gems have now been officially signed by the participating nations and await only a yes or no vote by Congress, which will likely happen after the next president is elected — since no politician wants to be known as the ultimate corporate sellout.

But go ahead and enjoy that Super Bowl. It is the 50th, after all.