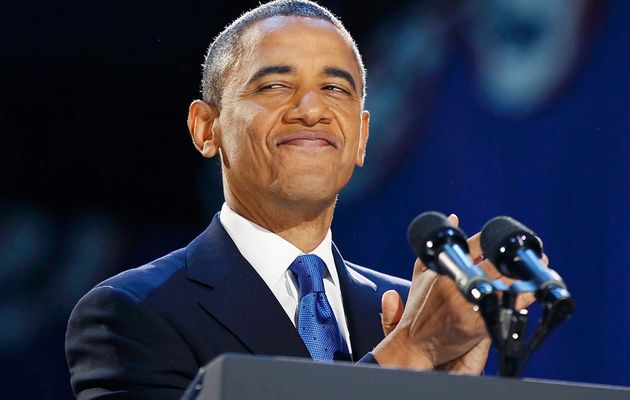 It’s all happening so fast, it’s hard to keep up with all the b.s. coming out of the president and his White House in his last year.

In case you missed it, Obama just proposed raising the gas tax to what would amount to 136%.

By proposing a $10 per barrel tax on every barrel of oil produced in the U.S., Obama wants to add a 25 cent gas tax on every gallon of gas you purchase at the pump. He wants to use it to pay for his green transportation initiatives.

Considering federal gas tax is 18.4 cents a gallon currently, this would mean a whopping 136% increase. When state taxes are considered, we will be paying 70 cents in tax on every gallon of gas.

While a 25 cent increase per gallon may not seem like a lot considering how low gas prices are at the moment, just consider how much we would all feel it if/when prices go back up to what they were a few years ago. The cost of everything will go up even more in this country, especially food.

Obama knows this fact. He’s the one who pointed it out actually.

As Daily Caller reported, Obama was just telling us all a few years back how much gas prices have the ability to harm everyone in the country, and especially people who are poor and just trying to make ends meet:

Obama told Georgetown University students in a 2011 speech that “rising prices at the pump affect everybody – workers, farmers, truck drivers, restaurant owners, students who are lucky enough to have a car.”

“Businesses see rising prices at the pump hurt their bottom line,” Obama warned in 2011. “Families feel the pinch when they fill up their tank. And for Americans that are already struggling to get by, a hike in gas prices really makes their lives that much harder. It hurts.”

So, in other words, Obama is openly admitting he wants to hurt you financially.

Guess that isn’t really news to most of us.

Study Proves Obamacare Is Sucking Up 10% of Americans’ Incomes