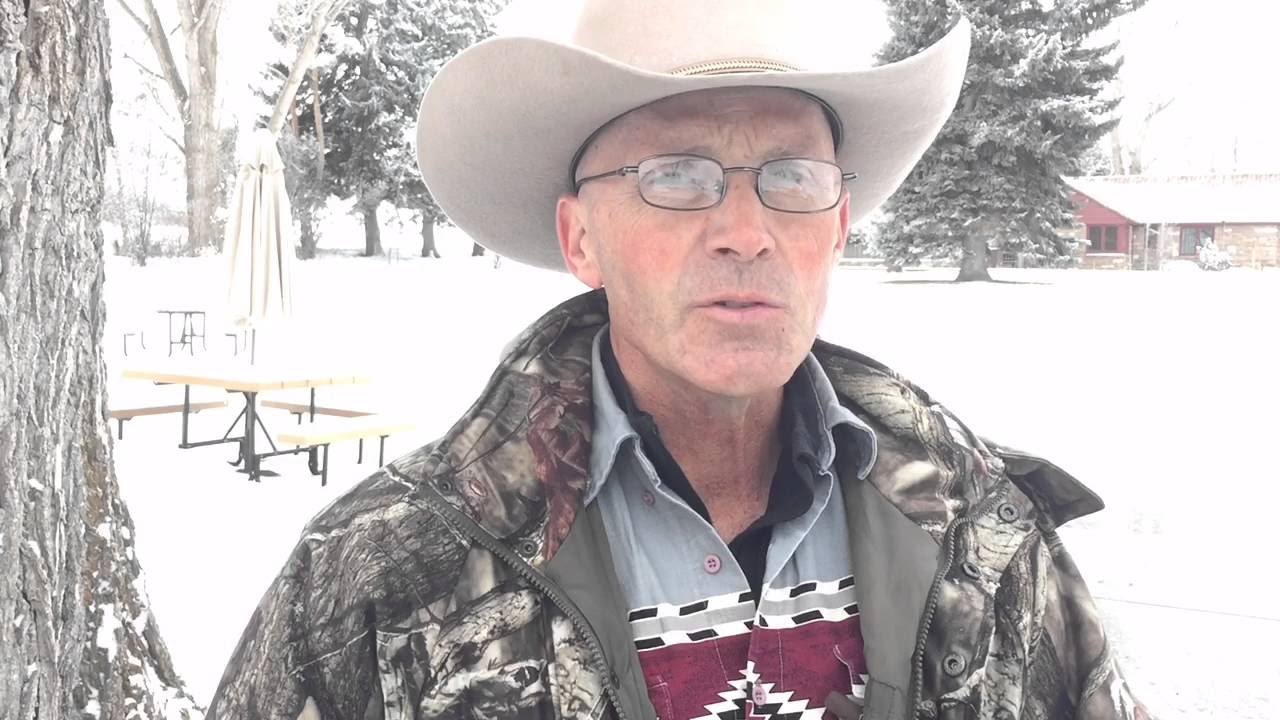 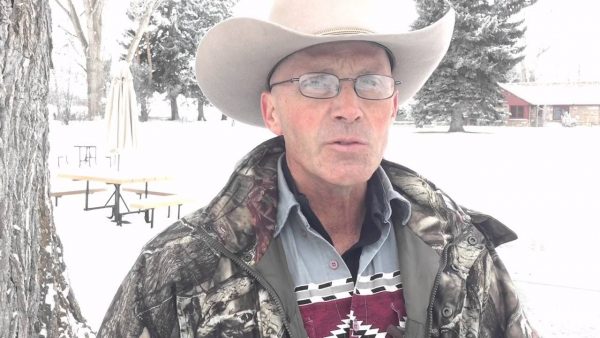 In this episode of The Truth Is Viral, the government-sanctioned assassination of rancher LaVoy Finicum is definitively exposed from all angles.

In addition to enhanced FBI video footage of Finicum’s murder throughout the show, TTiV will be exposing the criminal past of the FBI Special Agent in Charge of the standoff at Malheur Wildlife Refuge, and the US Attorney for Oregon who had to resign because it was revealed that she was a sexual deviant, a stalker who obsessed on her underlings, the woman who was responsible for unjustly sending the Hammonds back to prison for a second time.

You will see BLM officials plot to defraud the United States Government while paying far below market value for properties they want to seize, so that people like Harry Reid and Hillary Clinton can profit by selling the mineral rights to the Chinese and Russians.

You will learn that it was corrupt local, state, and federal officials who created a climate of fear in Harney County, dressing up like militia and attempting to sow discord. There is a reason the Harney County Fire Chief Chris Briels resigned in disgust. There is a reason that three top officials in the Harney County School District resigned their positions as well. At the very least, the occupation of the Malheur National Wildlife Refuge has exposed deep-seeded, incestuous, and nepotistic corruption at all levels of government that have awakened the locals and require further investigation.

We’ll also be hearing from Mark McConnell, whose interpretation of events has been picked up by the mainstream media as definitive.

However, through the eyewitness testimony of two of the occupants of the vehicle LaVoy Finicum was driving, you will learn how the government laid an ambush in a deliberate attempt to kill everyone in the vehicle.

One of these witnesses, Shawna Cox, states that she believes it was Johnnie-come-Lately Mark McConnell set them up to be murdered, and also how her son-in-law was killed in a mysterious explosion in the garage where all of her weapons had been stored. Finally, TTiV Publisher Bobby Powell will address the charges that talk radio host Pete Santilli is a federal informant, responsible for the arrests of the protesters at the Malheur Wildlife Refuge. Santilli’s livestreams from the refuge provided a lot of evidence to the federal government that was used to indict the Bundys and others, and published reports have labeled him a “Douchebag Turncoat.”