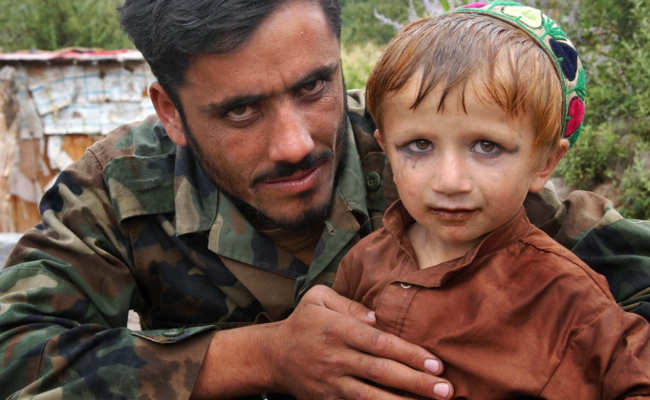 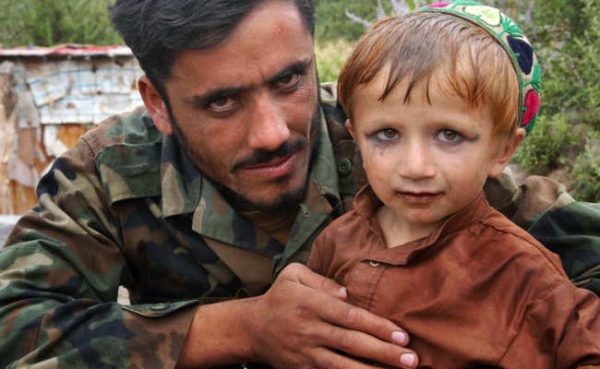 No self control, no respect for anybody, just kill, steal, and destroy lives. And they know what they are doing- they just do not care.

All that the Muslim “refugees” have done since they have been invited into Europe by the Western European governments is bring destruction. This madness will only continue until European leaders and their people stand up against it. In the meantime, these invaders will leave a trail of broken lives such as that of this poor boy. Via Breitbart:

An Iraqi migrant has admitted to raping a ten year old boy in a Viennese swimming pool so ferociously that the boy had to be hospitalised for his injuries. The man said he knew it was wrong but couldn’t help himself as he hadn’t had sex in months.

Following the attack, the Iraqi amused himself by diving repeatedly from the three metre board. The young boy, meanwhile, went to a lifeguard in tears and told him what had happened. The police were immediately called and were able to arrest the Iraqi on the spot, while the boy was taken to hospital suffering from serious injuries.

During his interrogation the man attempted to excuse himself, saying that it had been a “sexual emergency.”

He explained that he had to satisfy himself with the lad as he had not had sex in four months, explaining “I couldn’t stand not having sex as I have excess sexual energy.”