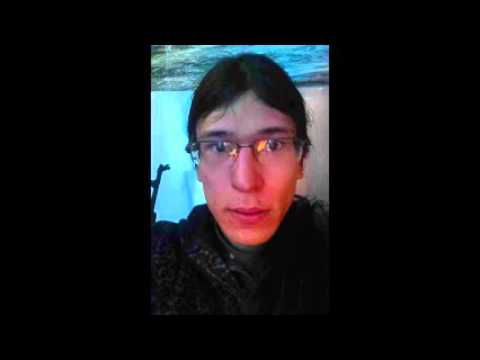 PRICETON, Ore. (INTELLIHUB) — David Fry, one of the four remaining occupiers of the Malheur Wildlife Refuge, managed to get a call through to a friend’s voicemail Saturday, dispelling some of the lies and disinformation that have been going around on the Internet.

During the call Fry told his friend, “Gavin”, that they need “help,” and that “a lot of lies are going on” in regards to the group who’s still posted up at the refuge.

Fry asked for Gavin to save the message and replay it for everyone to hear.

On the recording, Fry stated:

“We are not threatening people coming to this place. We’ve never talked to PPN [Pacific Patriots Network]–we have never made a conversation with PPN–they never did contact us. So them making up lies about us […] telling everybody to stand down after they’ve had communication with us–that’s an absolute lie. PPN is compromised […].”

“shooting all the people that are coming here to escort us out, that’s absolutely a lie too. […] We don’t plan on shooting anybody.”

Fry, who is listed on a federal indictment, along with other conspirators, also mentioned that the group is “only planning to defend themselves” against the FBI if necessary.

Fry believes the a disinformation campaign has been launched to “kill the cause.”