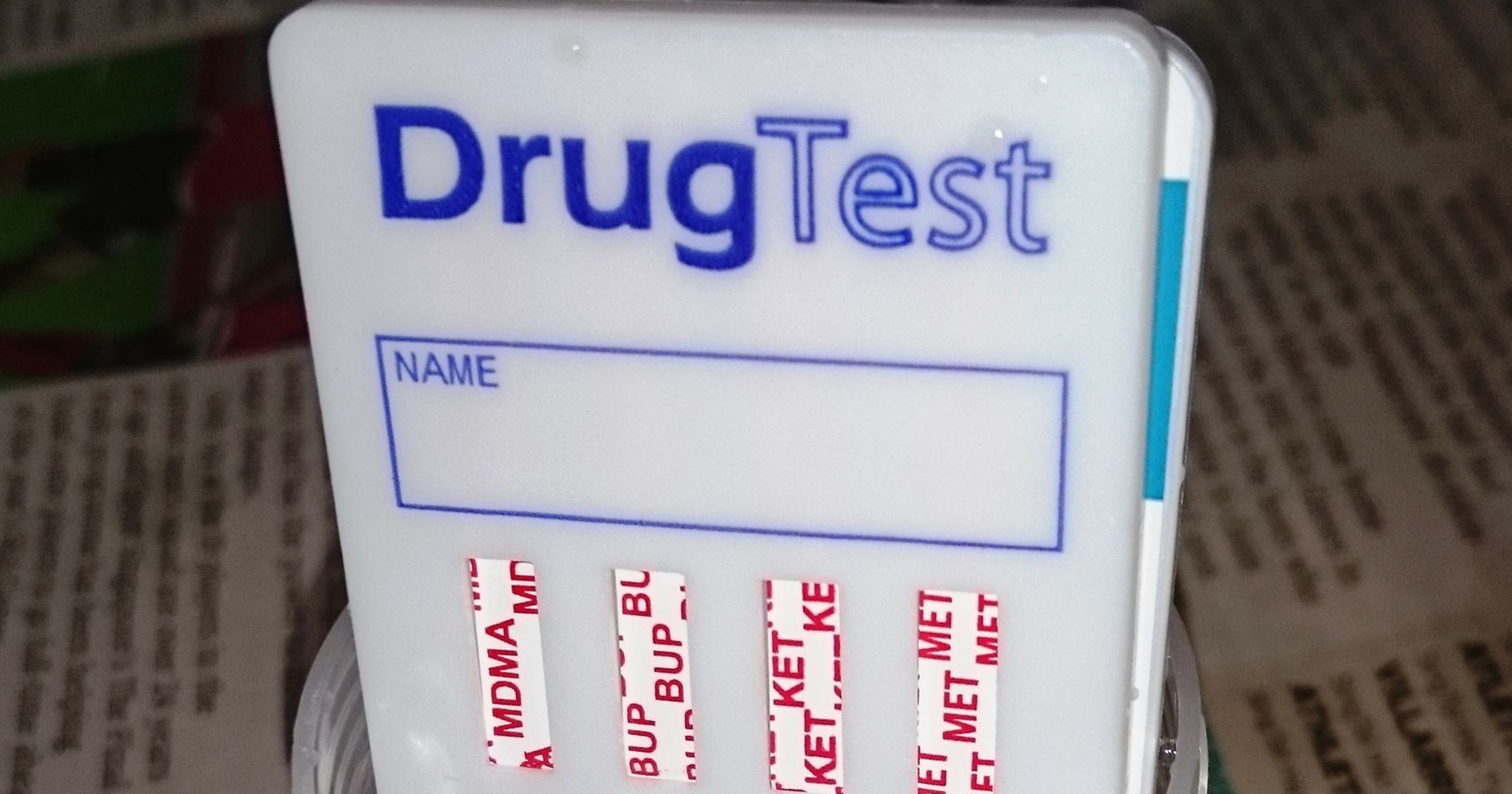 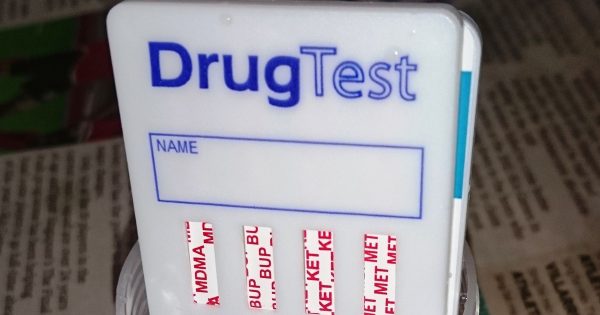 West Virginia just joined a number of other states in proposing to drug test welfare recipients, despite studies proving such testing does nothing but waste taxpayer money. So, a legislator in that state devised the ideal counter-measure: mandatory drug testing for lawmakers.

House Delegate Shawn Fluharty has now introduced a bill requiring legislators to be tested for drugs before each voting session — and those who fail would be prohibited from voting and denied pay.

“I think the public expects us to adhere to the rules that we try to legislate,” said Fluharty in an interview with WTRF. “We have 134 people down here and we should be on their dime living within the standards that we implement. There’s no reason we shouldn’t do it.”

While drug testing those who receive welfare was initiated in several states ostensibly hoping to catch users and abusers to kick them off public assistance, thereby saving substantial cash, it hasn’t worked out that way — not even close.

In Arizona, as Anti-Media reported, one person of the 87,000 receiving benefits tested positive for drugs in the first three years after the program’s implementation, saving the state a whopping $560 — but with each drug test estimated by the ACLU to cost $42, the state literally spent over $3,650,000 to save $560.

And as ThinkProgress explained:

“According to state data gathered by ThinkProgress, the seven states with existing programs — Arizona, Kansas, Mississippi, Missouri, Oklahoma, Tennessee, and Utah — are spending hundreds of thousands of dollars to ferret out very few drug users. The statistics show that applicants actually test positive at a lower rate than the drug use of the general population.”

In fact, though the national drug use rate averages 9.4 percent, “the rate of positive drug tests to total welfare applicants” was below 1 percent in all but one state — and its rate was 8.2 percent.

Suspicionless drug testing that had been mandated for applicants to Florida’s Temporary Assistance for Needy Families (TANF, or welfare) was ruled “an unconstitutional violation of the protection against unreasonable government searches” by a District Court in 2013.

Though testing welfare applicants has been proven unconstitutional, baseless, and completely ineffective, Fluharty’s plan to drug test lawmakers whose supposed job is based on service to the populace should, arguably, be standard practice for all politicians, especially considering their history.

In just the past few years, politicians and law enforcement alike have been caught trafficking massive amounts of drugs. Even staunch advocates for the state’s immoral war on drugs have been caught using and distributing cocaine.

Hypocrisy is about the only steady thing in politics these days, and this bill serves to expose it.