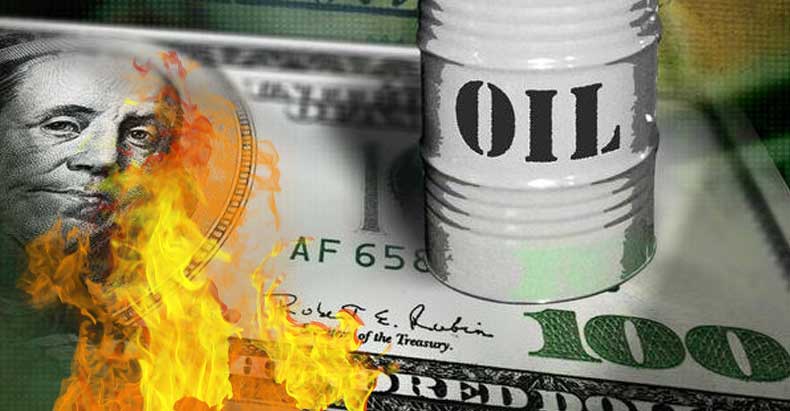 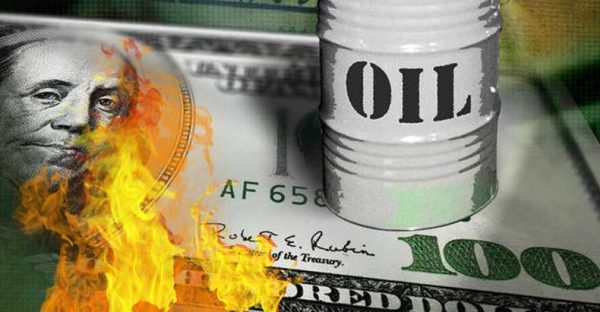 Even with a number of U.S. sanctions against Iran coming to an end, the Iranian government has recently made a very important decision in regards to its oil payment system and it could spell bad news for the United States. This is because Iran has apparently decided to no longer accept U.S. dollars for payment on both its new and outstanding oil sales. Instead it will receive its payment in euros.

Reuters has cited an official from the National Iranian Oil Company (NIOC) as stating that the new plan will apply to “newly signed deals” with France’s Total, Russia’s Lukoil, and Spain’s Cepsa.

Reuters quotes the official as saying that “In our invoices we mention a clause that buyers of our oil will have to pay in euros, considering the exchange rate versus the dollar around the time of delivery.”

In addition, Iran is also informing its trading partners, including India, that owe billions of dollars that it now prefers to be paid in euros instead of dollars.

“Iran shifted to the euro and cancelled trade in dollars because of political reasons,” the official source said, pointing out that this policy was concocted during the time of the sanctions.

Hossein Yaqoubi-Miab, the director for international affairs department of the Central Bank of Iran (CBI), has stated that plans have already been made to receive the euro payments from India which total about $6.5 billion.

Reuters also mentioned that India is currently working on a system that would involve the United Commercial Bank (UCO) and the IDBI Bank handling the payments to Iran.

The new Iranian policy of receiving payments in euros as opposed to dollars is one that is likely to upset the United States who has maintained relative dominance as the world reserve currency for decades, a position that has gradually begun to erode as free trade and global empire have caught up with the dwindling superpower.

Thus, the Iranian currency policy will be yet one more blow to the dollar as the world reserve currency and might possibly be a catalyst for further antagonism toward Iran on the part of the United States.

Brandon Turbeville – article archive here – is the author of seven books, Codex Alimentarius — The End of Health Freedom, 7 Real Conspiracies, Five Sense Solutions and Dispatches From a Dissident, volume 1and volume 2, The Road to Damascus: The Anglo-American Assault on Syria, and The Difference it Makes: 36 Reasons Why Hillary Clinton Should Never Be President. Turbeville has published over 650 articles dealing on a wide variety of subjects including health, economics, government corruption, and civil liberties. Brandon Turbeville’s radio show Truth on The Tracks can be found every Monday night 9 pm EST at UCYTV. His website is BrandonTurbeville.com He is available for radio and TV interviews. Please contact activistpost (at) gmail.com.