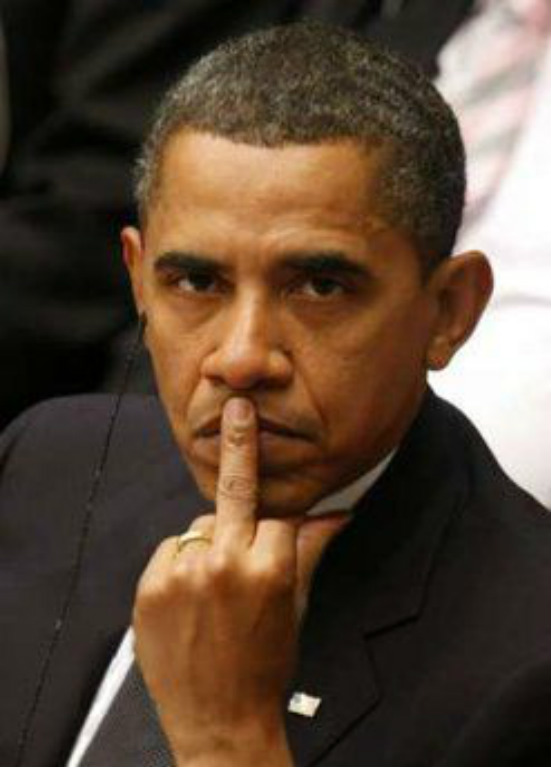 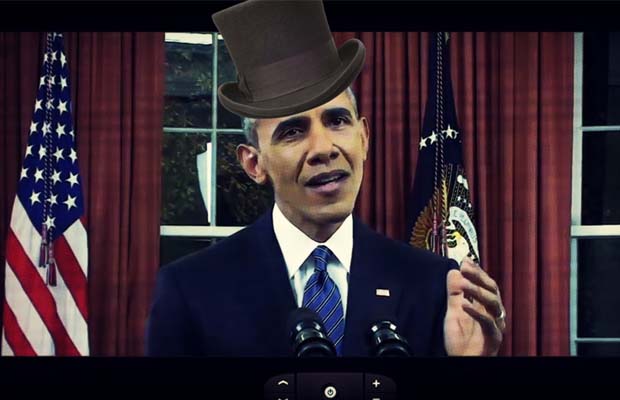 And all this coming from the guy who has nearly DOUBLED the $10 trillion national debt when he took office. Estimates say Obama will walk out of the White House with America at $20 trillion in national debt.

Now Obama has just typed up what amounts to a 182-page Santa’s Christmas wish list of crap he wants the American people to spend $4.1 TRILLION on in his last year in office, otherwise known as the last and most expensive budget plan Obama has come up with to date.

He threw everything in there, from fighting climate change to universal preschool.

The Hill reported the “litany of long-shot progressive ideas” has little chance of actually becoming law, but still. The gall of this guy.

“This isn’t even a budget so much as it is a progressive manual for growing the federal government at the expense of hardworking Americans,” said speaker Paul Ryan (R-Wis.),

And it’s no surprise at all Obama unveiled this plan on the same day as the New Hampshire primary, when most Americans aren’t paying attention because everyone is too busy focusing on who is going to replace him.

Why doesn’t he just give a press conference where he flips off the American people for five minutes straight on his way out the door, too? 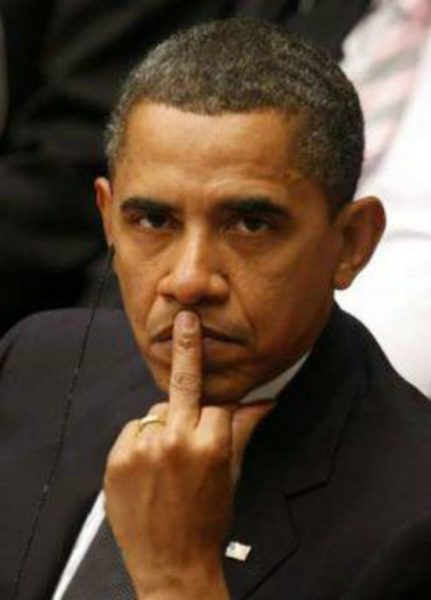