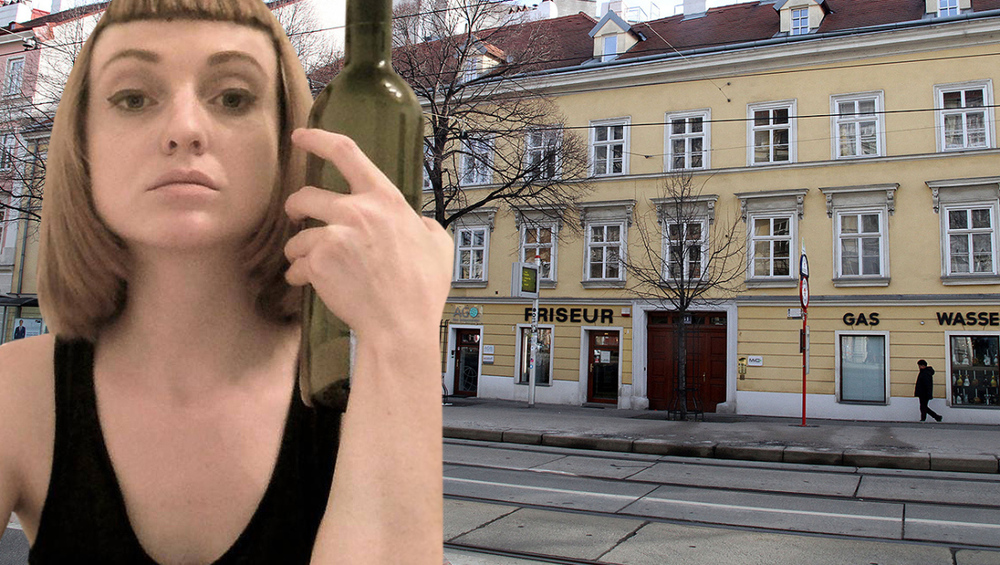 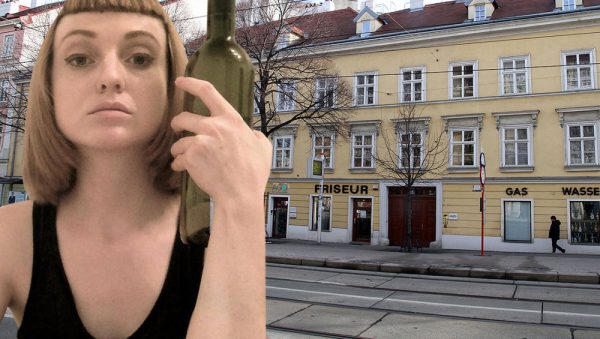 Lauren Mann was an American music and arts student who loved playing the piano and went to Austria specifically to focus on her music studies while working as an au pair. All her friends say that she had a generous heart for the poor and needy. Being 23 years old and living amidst this “refugee” crisis, out of the goodness of her heart, she wanted to help these “migrants,” many of whom were homeless and living near her. She would go out and give them food, drink, and little treats such as cigarettes.

One of the people she helped was a Gambian Muslim named Abdou. According to the reports, she had given him help on more than one occasion. In thanks for her kindness, he followed her home one evening, broke into her apartment, and strangled her to death as he raped her. The abuse was so horrible that her mangled corpse was left covered in her own blood and vomit on her bed.

To make things worse, it has come out that after police arrested him, they realize they already knew him. He was on the run from police for raping an underage girl- which was why he was homeless.

From the Kroner and the UK Daily Mail:

An illegal immigrant has been arrested over the murder of an American nanny who had given him shelter at her Vienna apartment.

The 24-year-old Gambian had been wanted by police since the death of Lauren Mann, 25, from Grand Junction, Colorado last month.

He was arrested on Thursday in Bern, Switzerland, at an asylum center there after his mobile phone use was traced.

Lauren lay dead on her bed on her belly, half-naked, enveloped in a sweater with her face pressed against the mattress, her upper body naked and her pants pulled down to the waist. Her blood was mixed with vomit.