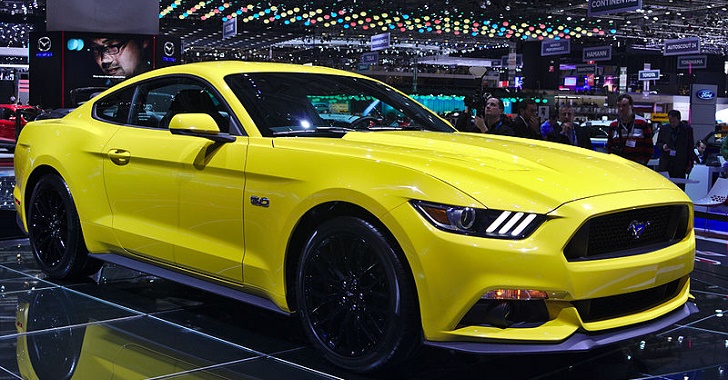 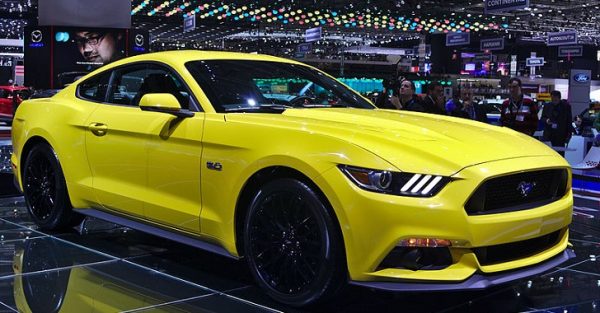 Ford Motor Company announced plans to manufacture 500,000 vehicles at its new factory in Mexico in 2018 — and the company isn’t alone in the move. The announcement came after delegates from 12 countries signed the Trans-Pacific Partnership, the massive treaty ironically called a ‘free trade deal,’ which analysts have predicted could cause the loss of nearly half a million U.S. jobs.

According to the Wall Street Journal, Ford’s Mexico operations, which should double its 2015 production, will originate from a new assembly facility in San Luis Potosí, as well as from the expansion of a factory in Mexico City. This plan “mirrors” a $5 billion investment by Ford rival, General Motors, to double its production capacity in Mexico by 2018.

While the TPP has been touted by politicians as an extraordinary benefit to the U.S., Mexico’s lower labor costs will instead help that country’s economy reap the rewards — already evidencing the enormous trade deal’s similarities to NAFTA (the North American Free Trade Agreement), which many have come to view as a disaster for the U.S.

Incidentally, the Ford announcement comes on the heels of negotiations by the United Auto Workers union for more expensive labor contracts. The Detroit Free Press reported that on Friday, “UAW President Dennis Williams said automotive investment in Mexico is a ‘huge problem.’

“Williams argues that Ford, as well as General Motors and Fiat Chrysler Automobiles, are all earning profits now in North America and says they don’t need to move production to make profit.”

So-called ‘free trade deals’ are specifically named as one of many reasons a number of vehicle manufacturers from around the world have recently invested heavily in production and operations in Mexico.

As the Wall Street Journal reported, “Most global auto makers have in recent years opened new assembly plants in Mexico or announced plans for one, including BMW AG, Volkswagen AG, and Toyota Motor Corp.” Honda and Kia have also partially moved operations there.

Hourly labor rates in the U.S. are around five times greater than those for Mexican workers — a gap that is expected to widen in coming years.

“There is no reason, mathematically, [for automakers] to go ahead and run to countries like Mexico, Thailand, and Taiwan,” Williams said. Perhaps the reason comes down to profit-seeking, and though U.S. automakers continue to do well, Mexican labor remains more cost-effective.

But the nightmare of the TPP, which is often dourly and accurately dubbed a corporate coup, appears to be affecting U.S. job prospects already, as the migration of jobs in the interest of cheap labor has begun — exactly as predicted.