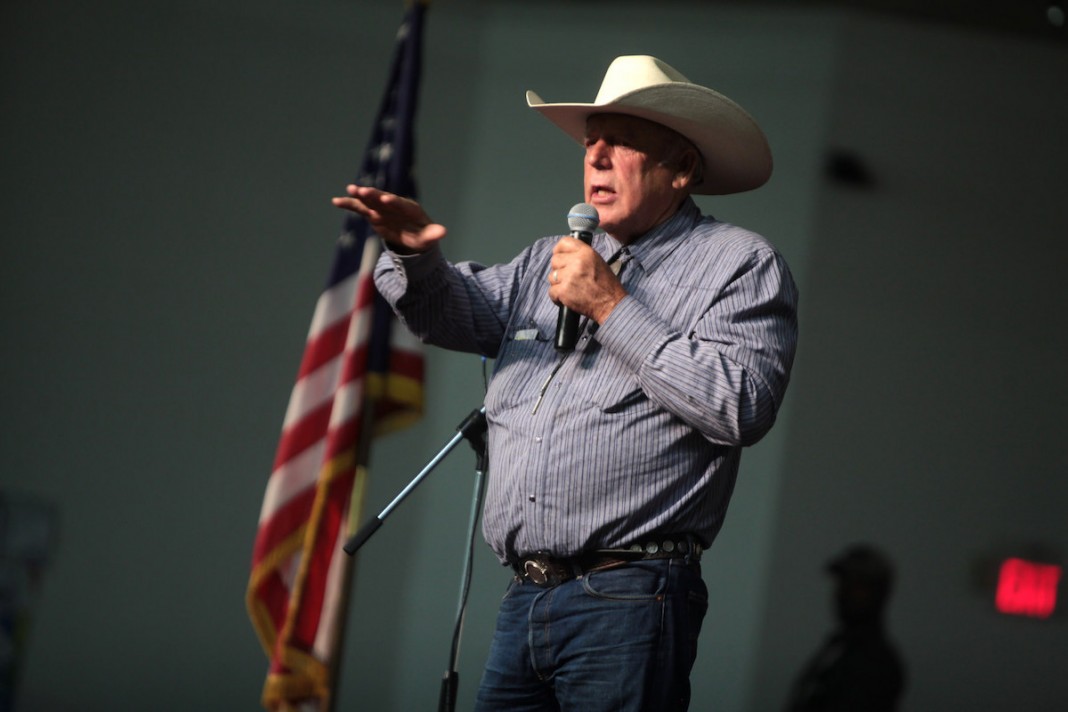 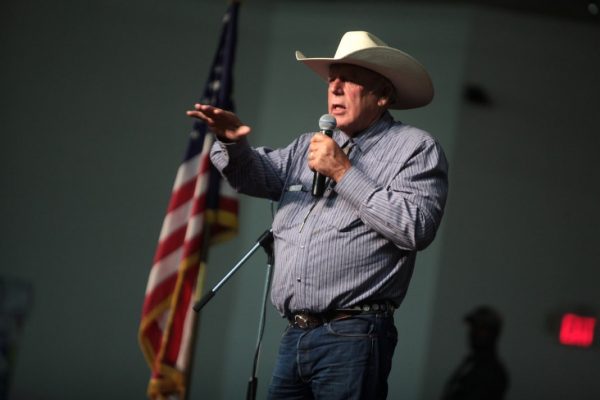 PORTLAND, OR. (INTELLIHUB) — In yet another move by the FBI that is sure to make the situation on the ground worse, federal agents have arrested patriot rancher Cliven Bundy as he landed at the Portland airport late last night.

Bundy was taken into custody under threat of death on what is being described as a “federal hold”. The actual charges Bundy is facing are so far unknown but local reporters have speculated that it is in connection to the 2014 standoff on the Bundy Ranch during which hundreds of patriots forced the BLM to stand down.

The elder Bundy’s booking photo is being “temporarily” withheld which could mean a variety of things including that they beat him down and do not want his injuries photographed.

Oregon Public Broadcasting is reporting that Ammon Bundy’s lawyer, Mike Arnold, was surprised at the timing of the arrest as it literally came hours before the 4 people left at the wildlife refuge were set to surrender.

“I’m sort of in frustrated disbelief right now that there’s someone in the federal government right now who thought it was a good idea to arrest Cliven Bundy while (Nevada State Rep.) Michele Fiore was negotiating for the stand down at the refuge.”

What Arnold either didn’t know or wasn’t prepared to get into is the fact that Cliven Bundy was arrested just hours after he announced he was coming to Burns, Oregon and that patriots and militia should join him.

Whoever “was in charge” wanted Bundy locked up because he is a prominent figure who has the ability to rally others to the cause of protesting corruption in the BLM and the entire federal government.