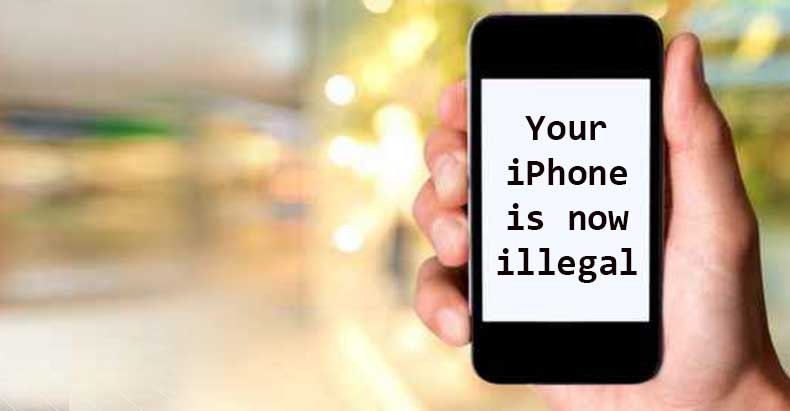 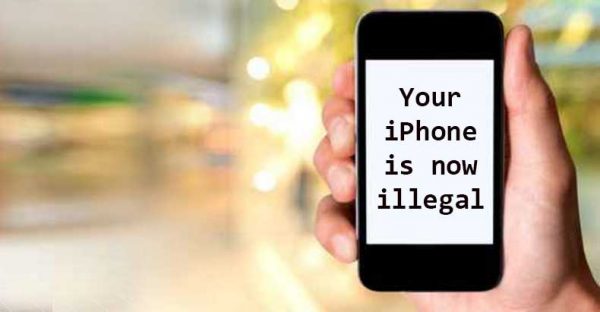 In January, state legislators from both California and New York introduced bills that would ban the retail sale of smartphones with full-disk encryption – a technology designed to guarantee customers’ digital data stored within a phone is only accessible to the devices owner.

After Edward Snowden’s public disclosures of mass domestic surveillance in the U.S. and abroad, companies such as Google and Apple began to respond to a massive consumer demand for greater digital security.

The bills are intended to allow law enforcement access to the devices of criminals or victims if they are seized as evidence in a criminal investigation.

“The New York state legislature says they want these backdoors so that law enforcement can break encryption to view the communications of suspected terrorists and criminals, but, as all security-minded individuals understand, once there is a backdoor, anyone can use it. It will be easier for identity thieves or other people who seek to do you harm to invade your privacy and steal your information,” wrote the privacy-defending organization, Fight for the Future, in a petition against the legislation.

Your average citizen would quickly see their phone’s data become vulnerable, as it would become accessible to not only law enforcement but to criminals that prey on people’s private information — due to the devices being required to have a “backdoor” to the system.

According to a report by Wired:

If the New York and California smartphone encryption bans passed, a company like Apple that sells encrypted-by-defaulted iPhones would have three options, argues Neema Singh Guliani, an attorney with the American Civil Liberties Union: It could cease to fully encrypt any of its phones, contradicting a year of outspoken statements on privacy by its CEO Tim Cook. It could stop selling phones in two of America’s richest states. Or finally, it could create special versions of its phones for those states to abide by their anti-encryption laws.

In the hypothetical future where the state bills have passed, fully encrypting an iPhone might not even require buying an out-of-state device, but merely downloading out-of-state firmware.

The legislation would impose severe fines on retailers caught selling phones with secure encryption – a standard feature on the Apple iPhone.

Aside from the obvious problem of government overreach, the idea of state-level laws on encryption is patently absurd, as criminals would need only go to a state that had no such law to buy a device that had full-disk encryption, thus allowing them to be secure in their data, while law abiding citizens have no digital privacy.