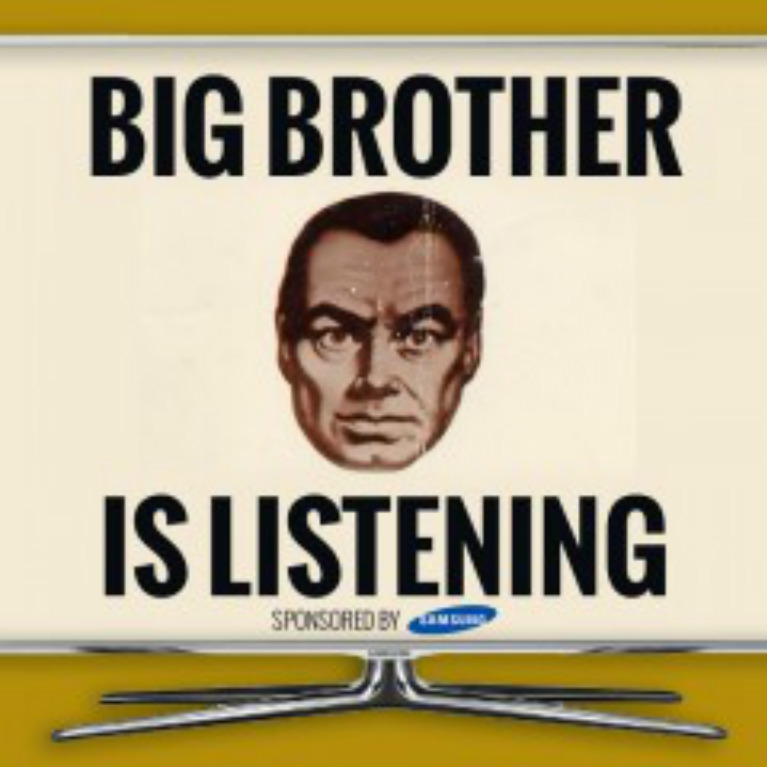 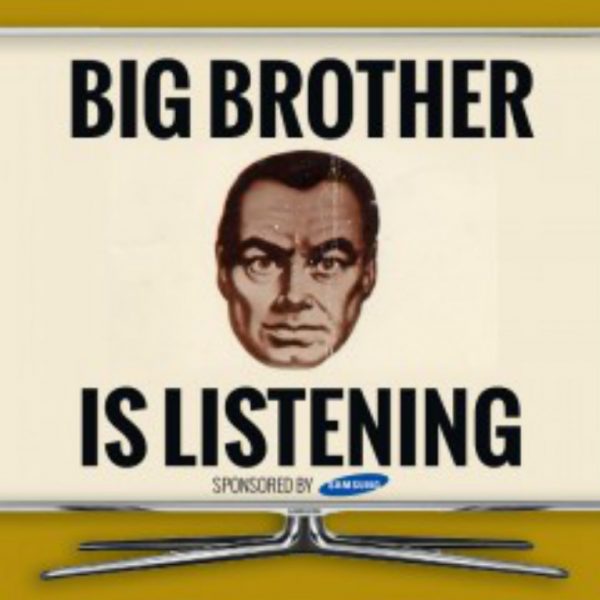 In a troubling new development in the domestic consumer surveillance debate, an investigation into Samsung Smart TVs has revealed that user voice commands are recorded, stored, and transmitted to a third party. The company even warns customers not to discuss personal or sensitive information within earshot of the device.

This is in stark contrast to previous claims by tech manufacturers, like Playstation, who vehemently deny their devices record personal information, despite evidence to the contrary, including news that hackers can gain access to unencrypted streams of credit card information.

The new Samsung controversy stems from the discovery of a single haunting statement in the company’s “privacy policy,” which states:

“Please be aware that if your spoken words include personal or other sensitive information, that information will be among the data captured and transmitted to a third party.”

This sparked a back and forth between the Daily Beast and Samsung regarding not only consumer privacy but also security concerns. If our conversations are “captured and transmitted,” eavesdropping hackers may be able to use our “personal or other sensitive information” for identity theft or any number of nefarious purposes.

There is also the concern that such information could be turned over to law enforcement or government agencies. With the revelation of the PRISM program — by which the NSA collected data from Microsoft, Google, and Facebook — and other such NSA spying programs, neither the government nor the private sector has the benefit of the doubt in claiming tech companies are not conscripted into divulging sensitive consumer info under the auspices of national security.

Michael Price, counsel in the Liberty and National Security Program at the Brennan Center for Justice at the NYU School of Law, stated:

“I do not doubt that this data is important to providing customized content and convenience, but it is also incredibly personal, constitutionally protected information that should not be for sale to advertisers and should require a warrant for law enforcement to access.”

Responding to the controversy, Samsung updated its privacy policy, named its third party partner, and issued the following statement:

“Voice recognition, which allows the user to control the TV using voice commands, is a Samsung Smart TV feature, which can be activated or deactivated by the user. The TV owner can also disconnect the TV from the Wi-Fi network.”

“Samsung is a Nuance customer. The data that Nuance collects is speech data. Nuance respects the privacy of its users in its use of speech data. Our use of such data is for the development and improvement of our voice recognition and natural language understanding technologies. As outlined in our privacy policy, third parties work under contract with Nuance, pursuant to confidentiality agreements, to help Nuance tailor and deliver the speech recognition and natural language service, and to help Nuance develop, tune, enhance, and improve its products and services.

“We do not sell that speech data for marketing or advertising. Nuance does not have a relationship with government agencies to turn over consumer data…..There is no intention to trace these samples to specific people or users.”

Nuance’s Wikipedia page mentions that the company maintains a small division for government and military system development, but that is not confirmed at this time.

Despite protestations from these companies that our voice command data is not being traced to specific users or, worse, stored for use by government or law enforcement agencies, it seems that when it comes to constitutional civil liberties, the end zone keeps getting pushed further and further down the field.

For years, technologists and smart device enthusiasts claimed webcam and voice recording devices did not store our information. While Samsung may be telling the truth about the use of that data, there are countless companies integrating smart technology who may not be using proper encryption methods and may have varying contractual obligations to government or law enforcement.

Is it really safe for us to assume that the now exceedingly evident symbiotic relationship between multinational corporations and government agencies does not still include a revolving door for the sharing of sensitive consumer data?