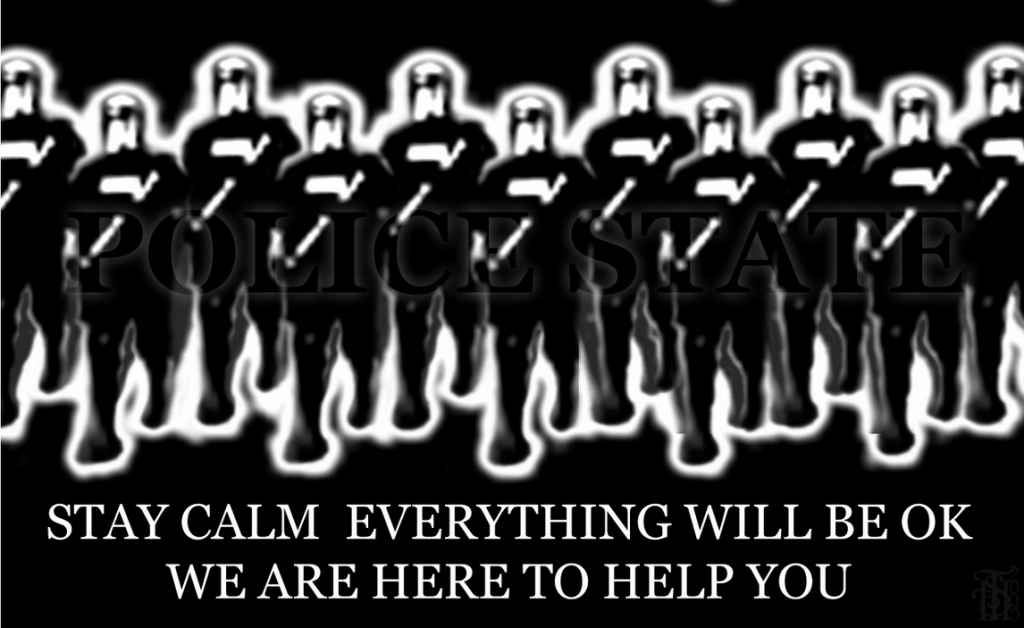 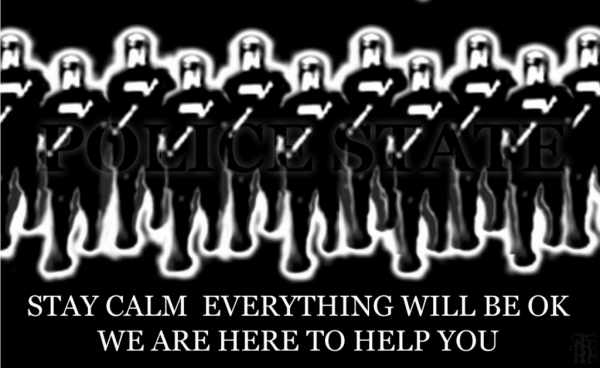 On Thursday February 4, Reuters reported that John Carlin, the Justice Department’s chief of national security, and federal prosecutors are looking for new tools to deal with the rise of “domestic extremists.”

“Based on recent reports and the cases we are seeing, it seems like we’re in a heightened environment,” Carlin told Reuters. Reuters notes that the U.S. government is facing an increase in opposition from militia groups, “sovereign citizens,” and other “anti-government extremists.”

However, federal officials like Carlin claim they are impeded in their pursuit of violent domestic terrorists because, although there is currently a U.S. law that prohibits “material” support of internationally recognized terror groups, there is not such a law for domestic groups. Reuters reports:

Carlin and other Justice Department officials declined to say if they would ask Congress for a comparable domestic extremist statute, or comment on what other changes they might pursue to toughen the fight against anti-government extremists.

The U.S. State Department designates international terrorist organizations to which it is illegal to provide “material support.” No domestic groups have that designation, helping to create a disparity in charges faced by international extremist suspects compared to domestic ones.

Carlin told Reuters that his counter-terrorism team is taking a “thoughtful look at the nature and scope of the domestic terrorism threat” and looking for “potential legal improvements and enhancements to better combat those threats.” The Justice Department will identify cases being prosecuted at the state level that “could arguably meet the federal definition of domestic terrorism.”

Carlin and his team are not only remaining quiet about whether or not they are pursuing the legal changes but the entire team has not been revealed to the public. This means we have an unelected, secret team of people working on identifying which Americans should be deemed “domestic extremists.”

Will Freedom Activists be Targeted?

Carlin’s silence should alarm all activists who consider themselves opposed to the policies of the U.S. government. Not only are those who espouse anti-government or pro-freedom rhetoric likely to be targeted but the penalty for being a part of such a group, or supporting such a group could eventually mean years in prison. Current laws allow for a maximum sentence of 20 years in prison for Americans who support groups on the State Department list of designated terrorist organizations.

Under a 1994 law federal prosecutors could attempt to bring “material support” terrorism charges against people who are linked to groups not on the State Department’s list but this has only happened twice since the law was enacted. If the Justice Department creates a list of groups that are deemed extremist or terrorist this could lead to stifling of free speech and expression.

Part of the problem is the broad definition of “extremism” itself. As far as the pursuit and defense against “extremism” is concerned, the United States government has failed to adequately define the term, and by doing so, is allowing for perfectly legal behavior to become taboo or even criminalized. In June 2014, TruthInMedia’s Jay Syrmopoulos wrote about this trend:

First there was the MIAC report, which claimed that potential terrorists include people who own gold, Ron Paul supporters, libertarians, and even people who fly the U.S. flag.

Then in 2012, there was a leaked Homeland Security study that claimed Americans who are ‘reverent of individual liberty,’ and ‘suspicious of centralized federal authority’ are possible ‘extreme right-wing’ terrorists.

More recently, there is a Department of Defense training manual, obtained by Judicial Watch via a FOIA request, that lists people who embrace “individual liberties” and honor “states’ rights,” among other characteristics, as potential “extremists” who are likely to be members of “hate groups.”

This document goes on to call the Founding Fathers extremists, stating, “In U.S. history, there are many examples of extremist ideologies and movements,“ including “[t]he colonists who sought to free themselves from British rule.”

If the United States government cannot clearly define who it is targeting in its war on extremism how are the people supposed to trust that these programs will not simply be used to target outspoken activists and critics of the government?

A Domestic War on “Extremism”

These possible legal changes are only the latest effort to combat “extremism” by the Justice Department. In October 2015 Anti Media reported that the United Nations and the Department of Justice announced the creation of a new program designed to help local communities combat “violent extremism.” Called the Strong Cities Network (SCN), the plan calls for “systematic efforts” to “share experiences, pool resources and build a community of cities to inspire local action on a global scale.”

U.S. Attorney General Loretta E. Lynch said, “The Strong Cities Network will serve as a vital tool to strengthen capacity-building and improve collaboration,”and will “enable cities to learn from one another, to develop best practices and to build social cohesion and community resilience here at home and around the world.”

“To counter violent extremism we need determined action at all levels of governance,” said Governing Mayor Stian Berger Røsland of Oslo. “To succeed, we must coordinate our efforts and cooperate across borders.”

The creation of the Strong Cities Network comes after the Justice Department announced it would revive a task force on domestic terrorism in an attempt to stop violence within the United States. In June 2014, former Attorney General Eric Holder stated the Domestic Terrorism Executive Committee would work to eliminate dangers from violent individuals who may be motivated by anti-government or racist views. The Federal Bureau of Investigation, the National Security Division of the Justice Department, and the Attorney General’s Advisory Committee are in charge of the efforts. The committee was originally launched to focus on right-wing extremism in the aftermath of the 1995 Oklahoma City bombing.

As Americans slowly awaken to the truth of the American Empire, the powers that wish they were are scrambling to tighten their control grid. If the American public will not be subdued and distracted by elections or deadstream media bread and circuses, the Ruling Class will have to resort to more direct methods of stifling freedom. This presents the perfect opportunity for those living amongst the zombies to organize and strategize for solutions that do not rely on government or their corporate partners.

Derrick Broze is an investigative journalist and liberty activist. He is a news editor for ActivistPost.com and the founder of the TheConsciousResistance.com. Follow him on Twitter.