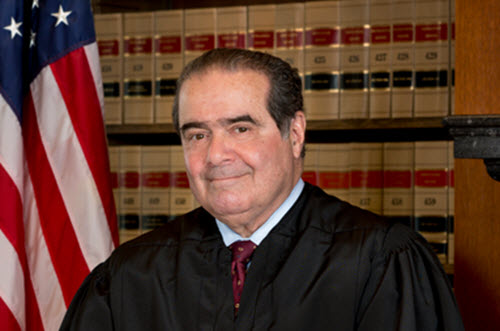 Supreme Court justices are appointed for life. There are nine of them: the Chief Justice of the United States and eight associate justices.

President Obama has already nominated TWO of the nine justices in there… FOR LIFE. Elena Kagan and Sonia Sotomayor. Now Obama is going to get a third?

That means a full 33 percent — ONE THIRD — of the Supreme Court will be derived from one of the worst presidents this nation has ever endured. And they’re there for life.

Think about that for a second. Just let that sink in.