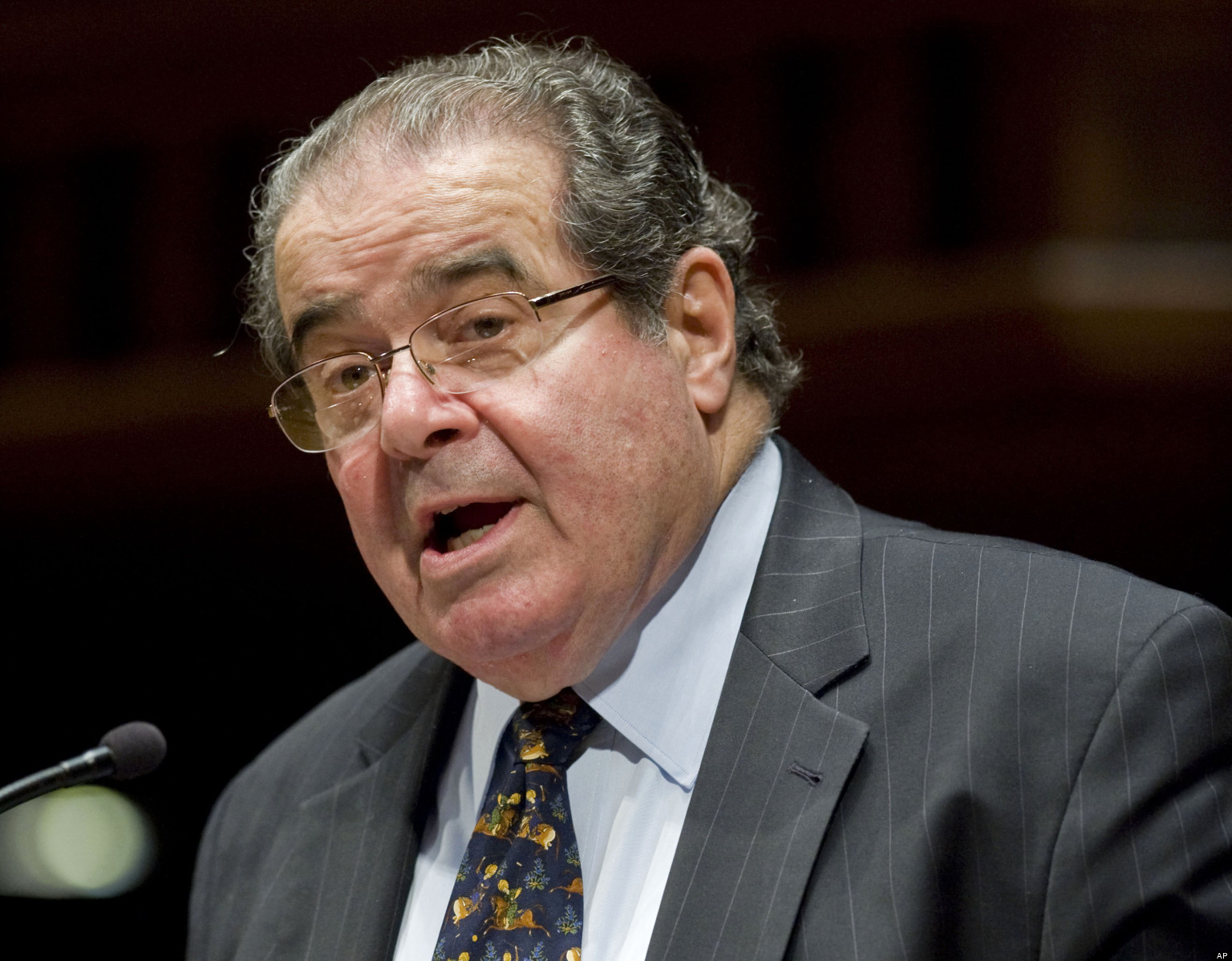 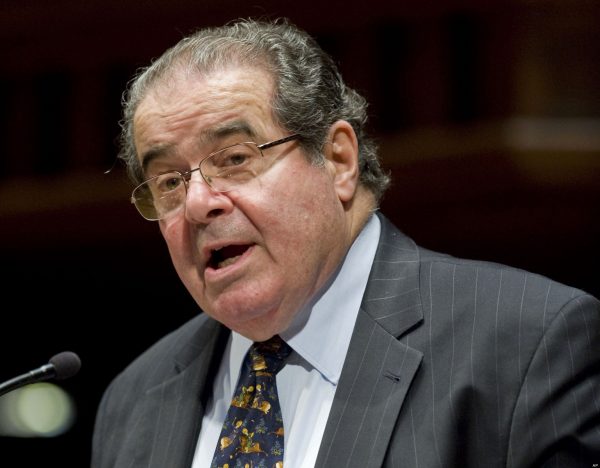 Scalia, 79, arrived at the Cibolo Creek Ranch on Friday and attended a private party with approximately 40 people. However, when he failed to appear for breakfast on Saturday, his room was checked and his body found.

Chief U.S. District Judge Orlando Garcia, of the Western Judicial District of Texas, was notified about the death from the U.S. Marshals Service.

U.S. District Judge Fred Biery said he was among those notified about Scalia’s death.

“I was told it was this morning,” Biery said of Scalia’s death. “It happened on a ranch out near Marfa. As far as the details, I think it’s pretty vague right now as to how,” he said. “My reaction is it’s very unfortunate. It’s unfortunate with any death, and politically in the presidential cycle we’re in, my educated guess is nothing will happen before the next president is elected.”

The U.S. Marshal Service, the Presidio County sheriff and the FBI were involved in the investigation.

Officials with the law enforcement agencies declined to comment.

A federal official who asked not to be named said there was no evidence of foul play and it appeared that Scalia died of natural causes.

Texas Governor Greg Abbott issued a statement at the news of Scalia’s death.

“Justice Antonin Scalia was a man of God, a patriot, and an unwavering defender of the written Constitution and the Rule of Law,” said Abbott. “He was the solid rock who turned away so many attempts to depart from and distort the Constitution. His fierce loyalty to the Constitution set an unmatched example, not just for judges and lawyers, but for all Americans.”

“We mourn his passing, and we pray that his successor on the Supreme Court will take his place as a champion for the written Constitution and the Rule of Law,” the Texas governor added. “Cecilia and I extend our deepest condolences to his family, and we will keep them in our thoughts and prayers.”

Scalia was appointed to the Supreme Court in 1986 by President Ronald Reagan.

Already the Supreme Court hung in the balance. Now, it may fully swing in favor of anti-constitutionalists. Justice Scalia was known to be very opinionated and vocal. In 2014, he said that Americans “should revolt” if taxes got too high, and in 2012, he was not very optimistic about any move to restore the original understanding of the Constitution.

However, one of Scalia’s most sober warnings came in February of 2014 when he warned the American people that internment camps on American soil, just like the ones used during World War II, were on the horizon.

The question now is, who will Barack Hussein Obama Soetoro Sobarkah appoint to the bench and will a Republican-led Senate confirm that person in this election cycle? I’m going to go out on a limb here and say that Obama will most definitely appoint an anti-constitutional judge and that the senate will appoint him, going along to get along, even though we know that a majority of these senators are as corrupt as the day is long.

Though Scalia was 79, I can’t help but wonder at the timing of his death. Call me tin foil hat if you like, but under the current administration, it’s hard not to question the official narrative.