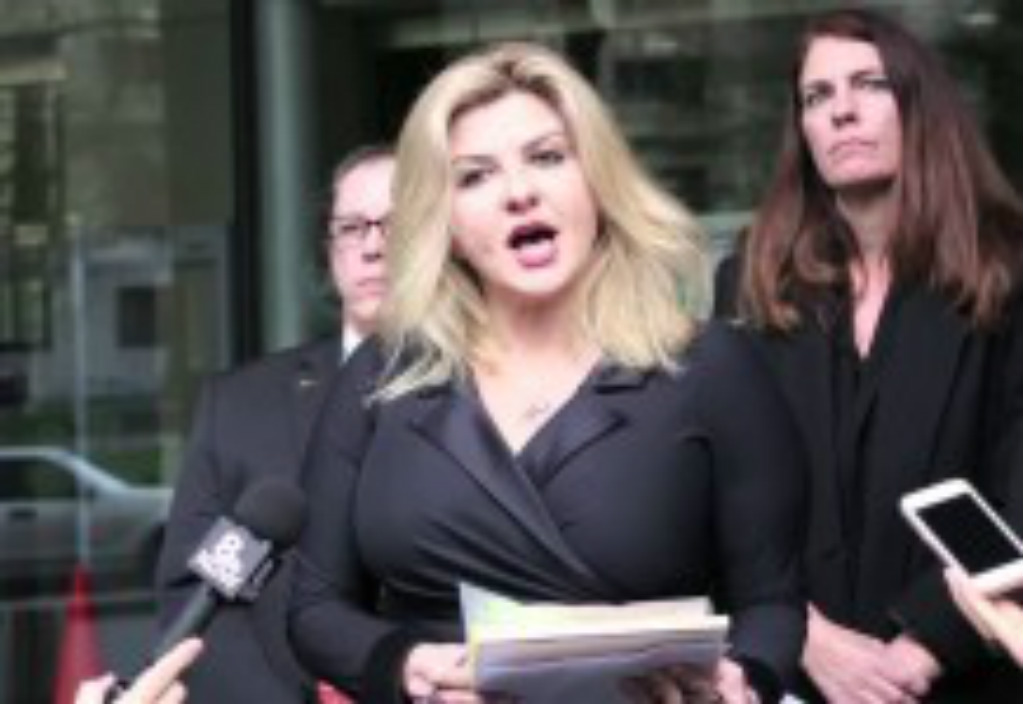 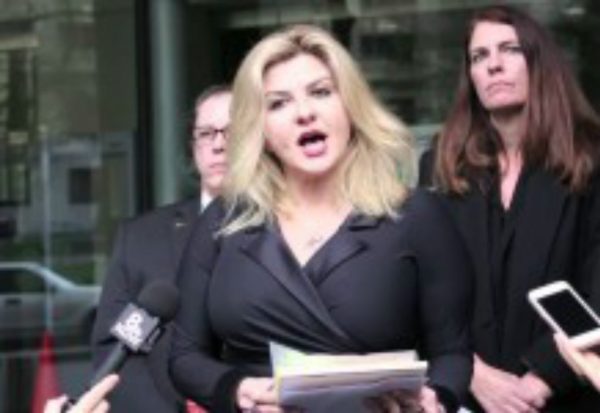 (INTELLIHUB) — Nevada Assemblywoman Michele Fiore dominated the press Friday, countering just about every hired shill in the industry who happened to be blurting out questions that no normal or real American would ever ask. In fact some of the questions were so vile to listen to that only a full-blown communist like Bernie Sanders might enjoy hearing them.

“So Ms. Fiore do you advocate other armed actions such as the ones that happened in Harney County,” one reporter asked Fiore, which got a rise from her.

“When you say armed actions I just want to be crystal clear.”

“Have you ever seen one of the people at the refuge point a firearm at anybody?”

“That’s it,” Fiore said, before quickly moving on to the “next question.”

Fiore then explained to the press how the “road we’ve gone down” is bad.

“I mean we’re are talking about a bunch of cowboys camping out in the middle of nowhere bearing their rights to their firearms. That’s what we’re talking about.”

Nobody pointed a gun at anybody–except the police.”

Soon after, another reporter tried to throw in another issue to distract from Fiore’s stellar performance, but Fiore pushed on.

“The federal government literally shutdown all communications to those four who were left at the refuge so they could not call out for help.”

While this may be the FBI’s operational protocol, by the grace of God, techie and occupier, David Fry, managed to get a call out to Gavin Seim who in turn simulcasted the call on a live YouTube broadcast that quickly garnered tens of thousands of live views from concerned Americans, putting a spotlight on the FBI while Fiore and Reverend Franklin Graham made their way to the refuge to save lives.

Amazingly the plan worked and the remaining four occupiers surrendered the next morning safely to authorities before being booked into an Oregon jail under conspiracy charges.

Fiore also told reporters that she feels the occupiers are only in prison for “exercising their free speech.”

As of yet, Fiore said she has found no evidence showing the federal government even once requested the four remaining occupiers to leave.

Fiore also encouraged fellow Americans to come together and “stand united” against “large bullies as well,” such as the federal government.