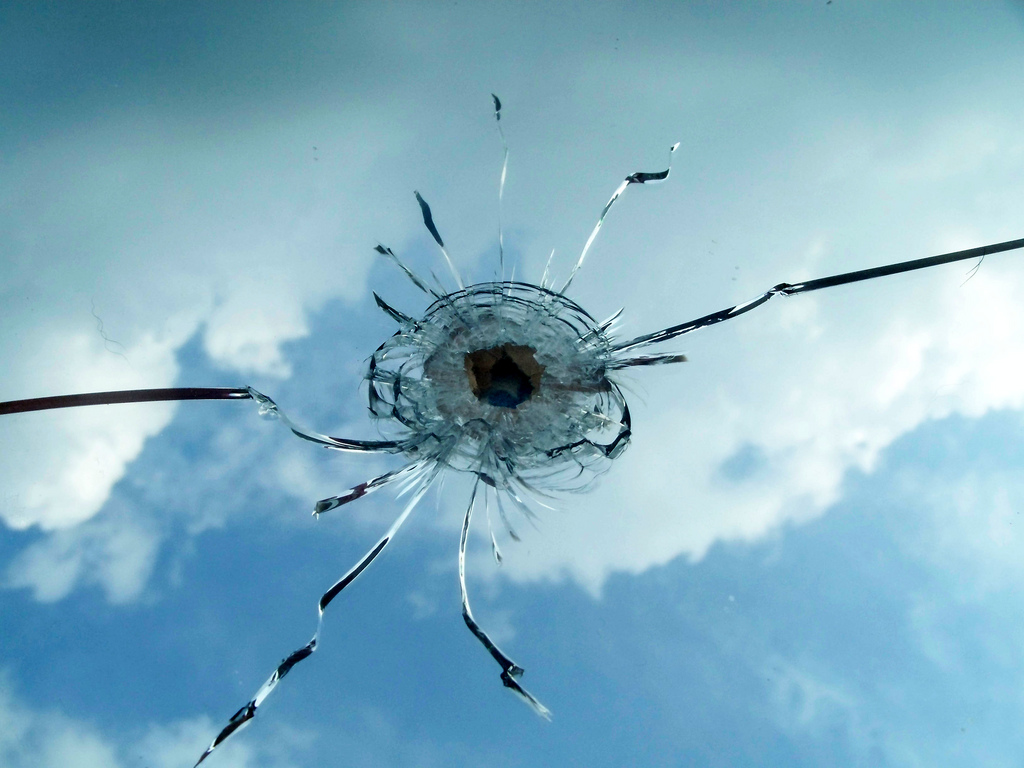 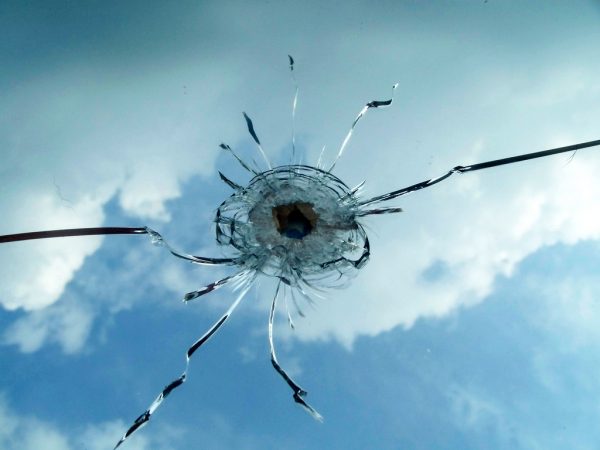 HARNEY COUNTY, Ore. (INTELLIHUB) — It looks as the story has now taken a twist, after Shawna Cox, a witness to LaVoy Finicum’s death, came forth, exposing the fact that she filmed the entire event on video, which was soon after confiscated by the FBI.

Moreover, in a bombshell statement, Cox also said she feels the reason they were ambushed by authorities was because they had “many documents” in their possession which show the illegalities of area land grabs, such as the Hammond case, conducted by federal agencies.

According to Cox, Ryan Panye, LaVoy Finicum, and at least one other occupant took fire, “multiple shots,” as they approached the roadblock, however, luckily, most, if not all, of the bullets from the initial barrage were deflected, ether by the metal of the truck or the sharp angle of the windows to the direct line of fire.

We were “shot at,” Cox said. They fired at “the passenger side–Ryan Payne.”

“We got fired upon as soon as he [LaVoy] started around the vehicle–they hit the windows and then we had lasers all over us and the bullets were flying.”

“At the time we turned and headed into the snow, that’s when it [the hail of bullets] started hitting the windshield.”

That’s when LaVoy immediately jumped out of the vehicle into deep snow with his hands raised high above his head.

“There were hundreds of shots [fired].”

Cox described the scene as if it was a war zone.

After Cox was taken into custody the FBI confiscated her camera and its content.

Cox said she “did not see any weapons” when they were on there way to the meeting and said she knows that LaVoy did not have a weapon in his hand.

The group was going to meet a group of people and a constitutional sheriff in a nearby county when they were ambushed.

DML INTERVIEW LAVOY WITNESSWITNESS TO THE LAVOY FINICUM SHOOTING SPEAKS W/ DMLLast night, due to time constraints, UNFILTERED played a portion of the interview with Shawna Cox. The attached video is the entire interview. You will find it very interesting. Worth a watch and share. DML and team will continue to put together the pieces of what took place in Oregon, plus, DML and team will be launching a full investigation into the BLM and how they go about their business.