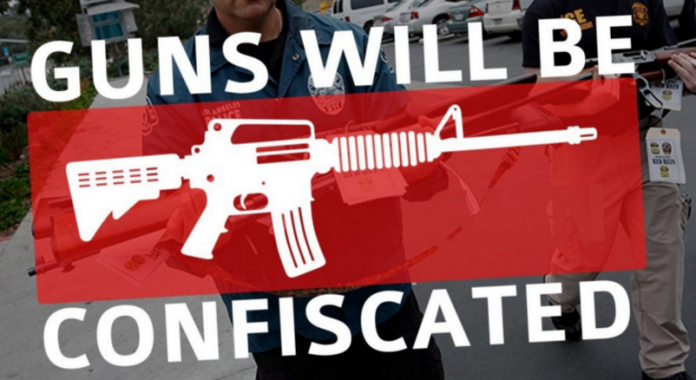 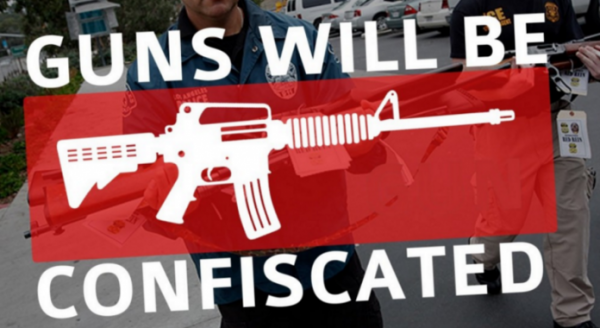 (INTELLIHUB) — Most Americans who read any sort of alternative media on a regular basis are aware of the fact that the mainstream media sold out the American people long ago and are currently nothing more than a mouthpiece for government and big business interests.

This fact was never more apparent than after the recent, highly suspicious death of Supreme Court Justice Antonin Scalia. Almost immediately after his death was announced. the mainstream media begun to demand that conservatives allow President Obama to nominate a new justice in his place, using the tired claim of “obstructionism” to attack the notion that Republicans have a legitimate reason for attempting to stop the president.

In reality, there has literally never been a more important reason to “obstruct” President Obama for if he is allowed to put another hard left activist onto the Supreme Court the America as we know it is completely and officially OVER.

A shocking example of this outright leftist government propaganda recently came in an “editorial” by the New York Times Editorial Board in which they decry Republicans and demand that they allow Obama to finally secure his much talked about transformation of America.

As you read the quotes below keep in mind what allowing President Obama to nominate a new Supreme Court Justice actually means – the complete end of the 2nd Amendment and unlimited immigration of future Democrat voters will only be the beginning.

Thirty years later, and within hours of the news that Justice Scalia had died, Senate Republicans, led by Majority Leader Mitch McConnell of Kentucky, rejected that practice outright. It would not matter if President Obama nominated the ghost of Ronald Reagan himself, they appeared to suggest — there will be no confirmation hearings until Mr. Obama has packed his bags and moved out of the White House. Mr. Obama promptly replied that he planned to send a nomination to Congress shortly.

A tie vote upholds the court ruling below and sets no precedent; it is as though the justices never heard the case in the first place. But this would do more than prolong uncertainty; it could, in some cases, perpetuate harm for great numbers of people — women who have been grievously hurt by proliferating abortion restrictions at the state level, which have been challenged in the court; law-abiding immigrants Mr. Obama has tried to protect from deportation by reforming enforcement policies. The justices may also choose to set cases that end in tie votes for reargument, as they have done in the past. But the bottom line is that either way, people who are due justice are not served by the uncertainty of prolonged judicial paralysis.

As you can see, the NYT’s couldn’t even hide its true agenda, openly mentioning both the abortion and immigration cases set to be heard by the court which would obviously be turned upside down with the addition of a left leaning justice and this is exactly what the Times wants.

The question now is whether this Senate will weigh any of these candidates on the merits, or whether as its leaders suggest, it will use every trick in the book to deny Mr. Obama his choice. The latest Republican talking point is that for 80 years it has been “standard practice” not to confirm any Supreme Court nominee in an election year. Besides being untrue — Justice Anthony Kennedy was confirmed by a Democratic Senate in 1988 — the claim actually insults Justice Scalia, whose originalist, text-based approach to the Constitution would surely have found room for one of a president’s explicit constitutional obligations.

Senators are free to vote yes or no on any nominee. But not to vote at all is an enormous insult and grave disservice to millions of Americans awaiting justice.

Absolutely astonishing propaganda at its finest!

And make no mistake, another leftist Supreme Court Justice would ultimately lead to the complete gutting of the 2nd Amendment. We are talking full-scale bans on private gun ownership and possible mass confiscation becoming an actual reality.

So yes, there is a plethora of unbelievably important reasons for Republicans to “obstruct” a president whose plans would literally led to a complete reinterpretation of the Constitution and destruction of the country as we know it.

Here’s to hoping the establishment RINOs side with the American people…..