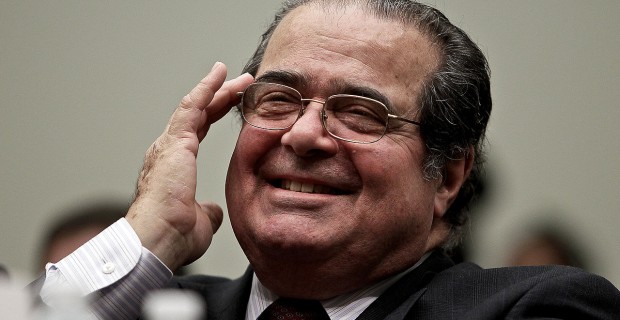 “Who dies with a pillow over their head?” 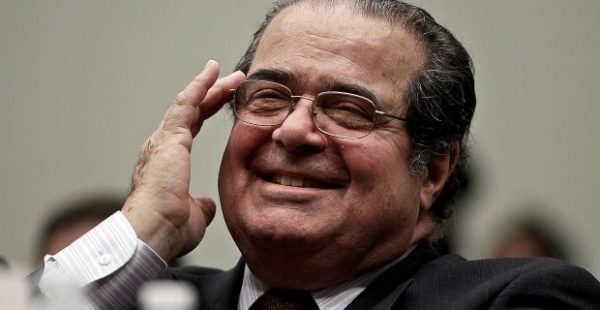 Starmann points to the fact that the story appears to keep changing, with initial reports that Scalia had died of a heart attack later denied. He also questions why no autopsy was performed and why Scalia’s body was quickly embalmed, “erasing any chances for the coroner to conduct efficient toxicology tests.”

Starmann even suspects that reports of Scalia having a pillow over his head when he was found dead could represent a message being sent in the style of The Godfather.

Now that Scalia is gone and likely to be replaced by a leftist activist judge, Starmann fears that the constitution is about to be eviscerated.

“Scalia was the tie breaking judge, the man who could push back any liberal policies being shoved through the court. With Scalia’s death, the Obama Administration or a future Hillary Clinton Administration has a green door to confiscate guns, flood the country with illegals and wreck the Constitution,” he writes.

As we reported earlier, suspicion surrounding the circumstances of Scalia’s death continues to build, with a poll showing 79% of over 40,000 respondents believing there was foul play.

In a related development, William O. Ritchie, former head of criminal investigations for D.C. police, wrote that he was “stunned that no autopsy was ordered for Justice Scalia”.

“How can the Marshal say, without a thorough post mortem, that he was not injected with an illegal substance that would simulate a heart attack,” asked Ritchie.

“Did the US Marshal check for petechial hemorrhage in his eyes or under his lips that would have suggested suffocation? Did the US Marshal smell his breath for any unusual odor that might suggest poisoning? My gut tells me there is something fishy going on in Texas.”