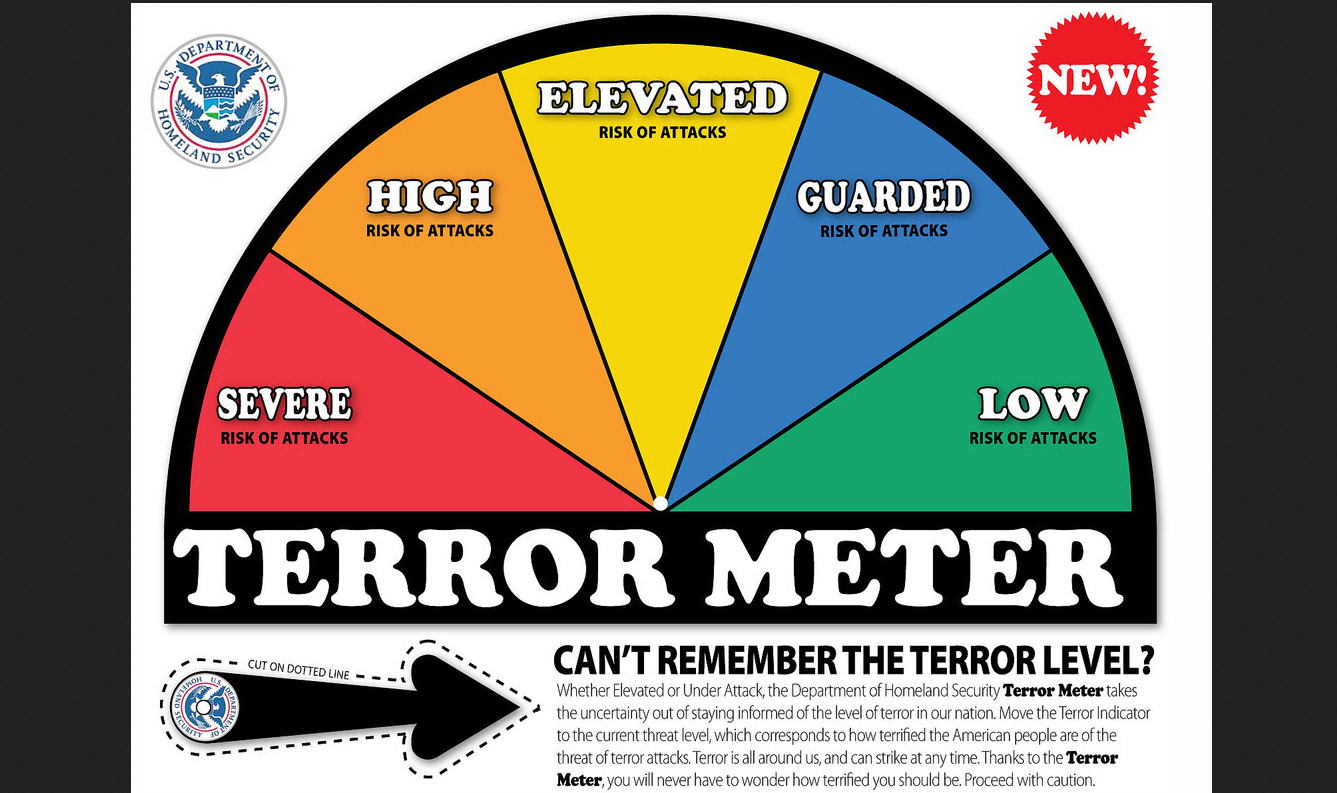 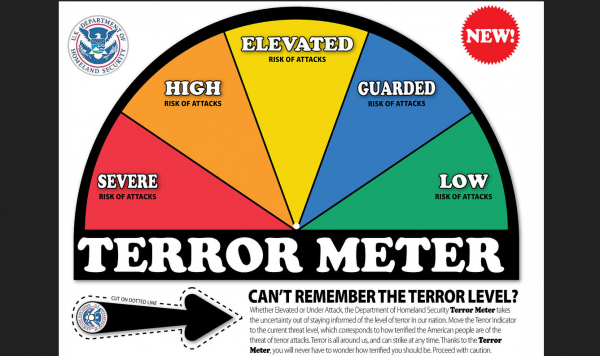 Thanks to the tyrannical and murderous foreign policy of the United States, and their perpetual funding and arming of extremist groups in the Middle East, a terrorist organization known as the Islamic State has burst on to the scene and shown to be a substantial threat.

ISIS, unlike previous government-created boogeymen, has demonstrated that they are capable of inflicting great harm in both the East and the West, which makes the news of ‘highly dangerous’ radioactive material being stolen, quite worrisome.

On Wednesday, Reuters reported that the material had been stolen from a US-owned storage facility, in Basra, Iraq.

An unnamed senior security official with knowledge of the theft said, “We are afraid the radioactive element will fall into the hands of Daesh (Isis). They could simply attach it to explosives to make a dirty bomb.”

The material, a radioactive isotope of iridium Ir-192, was stolen last year but kept secret until this week when it was exposed through leaked environmental ministry documents.

The material is classified as a Category 2 radioactive by the International Atomic Energy Agency. According to the IAEA, the element can be fatal to anyone exposed to it in only hours.

According to Reuters, the material, stored in a protective case the size of a laptop computer, went missing in November from a storage facility near the southern city of Basra belonging to U.S. oilfield services company Weatherford (WFT.N), the document obtained by Reuters showed and officials confirmed.

The document was dated November 30, and addressed to the ministry’s Centre for Prevention of Radiation. It describes “the theft of a highly dangerous radioactive source of Ir-192 with highly radioactive activity from a depot…in the Rafidhia area of Basra province.”

Weatherford, based out of Houston, Texas, has not responded to a request for comment.

Ir-192 is used by oilfield companies to test for flaws in pipelines in a process known as industrial gamma radiography, and it was the property of Istanbul-based SGS Turkey, according to the document and officials.

While there is no indication the material has come into the possession of Islamic State, thanks to the US arming the ‘moderate rebels’ in Syria, the idea of a dirty bomb is now a credible threat.

There are no immediate suspects in the case. However, according to Reuters, a security official said the initial investigation suggested the perpetrators had specific knowledge of the material and the facility: “No broken locks, no smashed doors and no evidence of forced entry,” he said.

A spokesman for Basra operations command, responsible for security in Basra province, said army, police and intelligence forces were working “day and night” to locate the material.