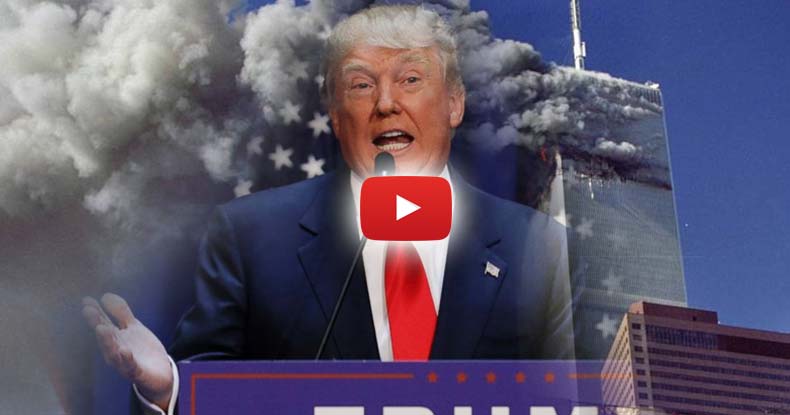 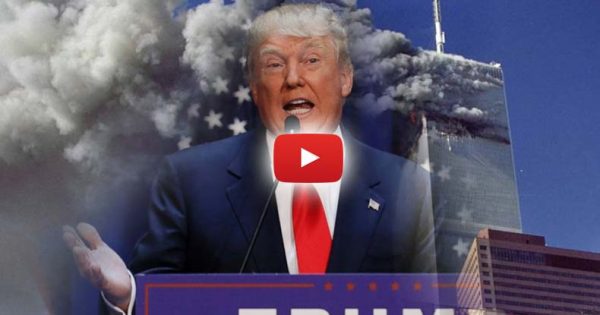 While speaking with supporters at a campaign event in Bluffton, South Carolina republican presidential front-runner Donald Trump said if he is elected “you will find out who really knocked down the World Trade Center.”

“It wasn’t the Iraqis,” Trump said.

“You may find it’s the Saudis.”

Trump may have been referencing the fact 15 out of the 19 hijackers were from Saudi Arabia. Last year it came out the so-called “20th hijacker,” Zacarias Moussaoui “claims that he met personally with several of Saudi Arabia’s most famous and important leaders on Osama Bin Laden’s behalf; that the kingdom’s VIPs and its leading religious court backed Bin Laden all the way up to the 2001 attacks with tons of money and coordination; and that a Saudi diplomat based in Washington had even discussed a plan with Moussaoui to down Air Force One with a Stinger missile smuggled through the embassy.”

Additionally, 28 pages were redacted from the official 911 report which Democratic congressman Stephen Lynch, who read the “stunning” documents, claimed “offer[ed] direct evidence of complicity on the part of certain Saudi individuals and entities” in the 911 attacks.

Trump went on to say the government has “papers” “that are very secret” which may implicate the Saudis, perhaps referencing the report discussed above.

“You will find out,” Trump said.