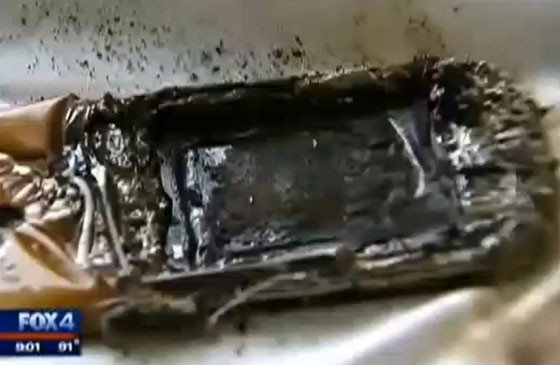 People are plugging their cell phones in to charge and placing them under their pillows while they sleep at night, overheating the phones and causing them to burst into flames.

Never mind that they don’t even realize they are probably slow killing themselves with cancer-causing non-ionizing radiation all night long every night while they sleep. Brain tumors and adrenal burnout aside, people are literally catching their beds (and potentially their heads) on fire doing this, too.

This is a thing that apparently happens often enough that the NYPD is officially warning people about it.

Don't put your cellphone under a pillow when sleeping or when charging your device.Please share this tip and b safe! pic.twitter.com/uwD3PXgVQf

The sad part is that some people have to be warned by police to not do things that might cause them to die because common sense is largely dead.

Video: FEMA Camp For Idiots But They Too Stupid To Know It