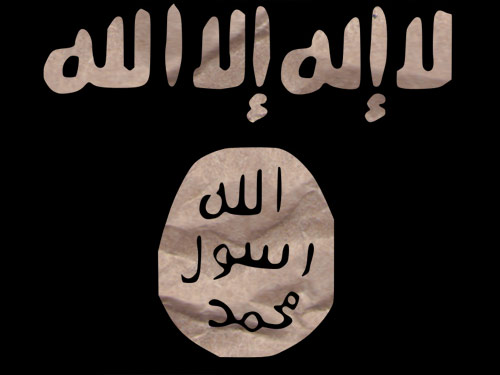 The media is quick to jump when a political advantage for the Establishment can be had from a terrible event… as Obama pal Rahm Emanuel once said, “Never let a good crisis go to waste.”

But what happens when the crisis doesn’t help fit the narrative?

Case in point: recently, a man walked into a restaurant in Ohio with a machete and wounded four people. Precious little was reported on the event, which definitely did not make top news anywhere in the country.

Here is what the Associated Press reported just after the event:

COLUMBUS, Ohio (AP) — The Ohio restaurant where an attacker with a machete wounded four people has reopened to the public with limited service in a step toward getting business back to normal.

The owner of Nazareth Restaurant and Deli in northeast Columbus hugged and chatted with diners who streamed through a buffet and donation line Monday, four days after the assault.

Owner Hany Baransi says he wanted to make sure employees and patrons are OK and show appreciation for the community support. He told The Columbus Dispatch he planned limited food service Tuesday, too.

Authorities haven’t released a possible motive for the attack or many details about the suspect, 30-year-old Mohamed Barry, who was from the West African nation of Guinea. He was fatally shot by a policeman after the assault.

Authorities haven’t released a possible motive or many details for the “attacker” named “Mohamed Barry” from Guinea? Because the media can’t release details until authorities say so, otherwise typically known as journalism?

The details that have only been released quietly well after the fact are this:

Mohamed Barry was a Muslim immigrant here on a green card who was screaming “Allahu Akbar” as he slashed at random people with a machete. The scene was literally referred to as a “bloodbath”.

The owner of the Nazareth Restaurant and Deli is an Israeli and he and other patrons immediately reported that they felt they were being targeted specifically because of this.

Oh, and Barry was on the terror watchlist, a fact that of course authorities knew at the time.

The system is forcing mass immigration and silencing anti-refugee sentiments. This event doesn’t fit into the pro-asylum narrative of peaceful refugees or the gun control narrative, considering the man’s weapon of choice was a machete and a legal gun owner could’ve stopped him in a moment. Because it would only make Obama’s immigration policies and gun control look bad, the media buried this story and shaped the narrative to make the story fit the agenda instead of reality.

Think about that the next time the media and authorities freak out over “terrorism”.