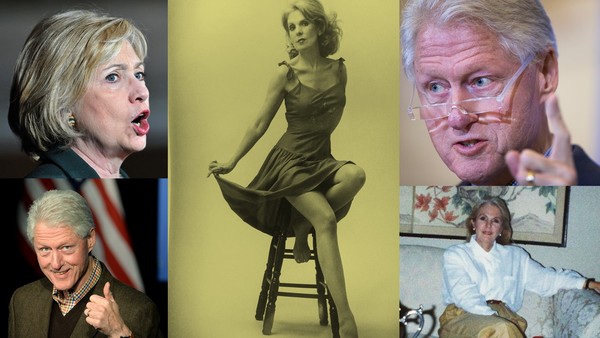 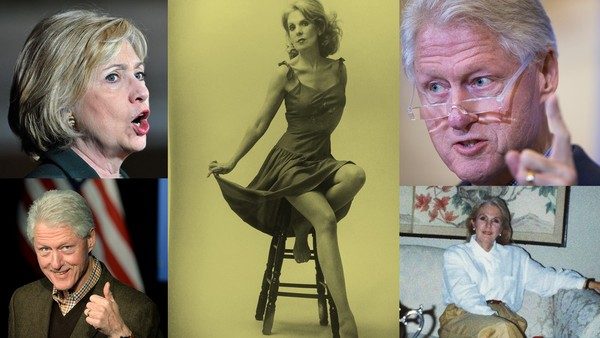 “There is a vengeful, spiteful ugliness that some women have for other women. Hillary is just one of those women.” – Sally Miller, former Bill Clinton mistress

In what can only be described as a bombshell interview, one of Bill Clinton’s former lovers, Sally Miller, gives the world a peek into the sex lives of the America’s most famous liberal couple.

Sally Miller had a raucous three-month affair with Bill Clinton years before he became the 42nd President of the United States, and that relationship has her fearing for her life today. In fact, Miller is so fearful of retribution from the Clinton family that she sleeps with a loaded weapon within arms reach. She claims that since news of her upcoming memoir broke she has fallen victim to stalking and late night anonymous phone calls. Miller worries that the Clintons may look to silence her through violence and has gone so far as to tell people that if she dies suddenly… it was the Clinton family who had her killed!

Some of the interesting notes from Miller’s upcoming tell-all:

While the details may sound shocking, they fit the historic pattern of Clintonian behavior. Also, while I have no doubt that some will question the veracity of Miller’s story, I would argue that the Clinton’s sordid past must be taken into account. Bill Clinton has been caught in numerous affairs, he’s been accused by a handful of women of sexual assault, and several common threads run through all of the accounts. First, the manner in which the women engaged in relations with Clinton and secondly, their fear of Hillary Clinton.

Sally Miller’s story is simply another chapter in the disgusting book that is the life of the Clinton family.