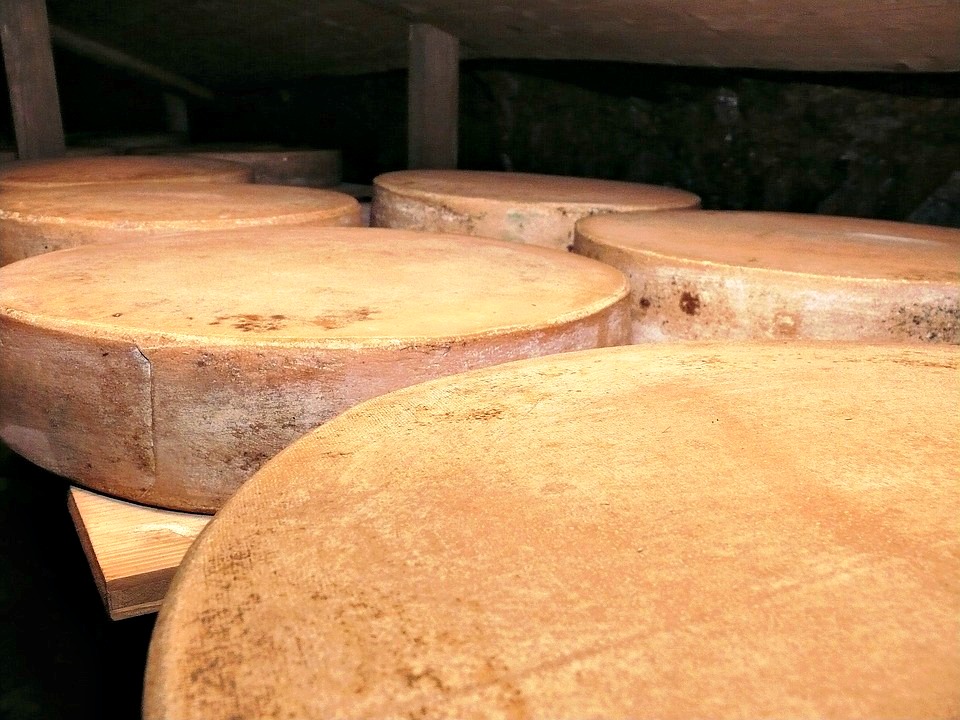 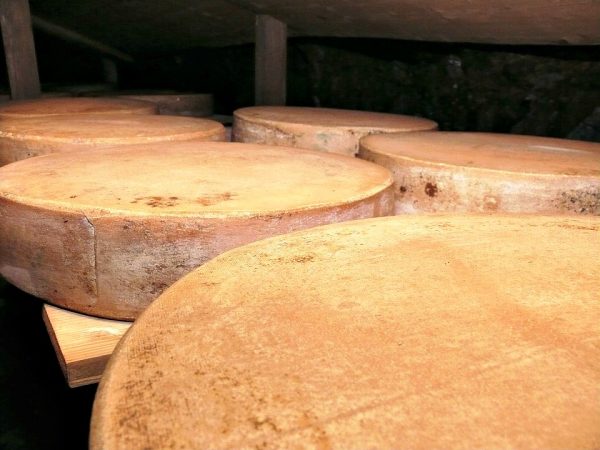 United States — “Your parmesan cheese products do not contain any parmesan,” stated one of several FDA warnings to Castle Cheese Inc., in 2012. Another alarmingly rebuked, “your product labels declare that the products are parmesan cheese or romano cheese, but they are in fact a mixture of trimmings of various cheeses and other ingredients.”

Though it might be reasonable and comforting to assume labels declaring a product 100% Parmesan mean exactly that, what the FDA found in some food products bearing that label is far from reasonable — and, in some cases, far from food.

A tip to the U.S. Food and Drug Administration in 2012 led to the alarming findings at Castle Cheese, as Bloomberg reported. Officials found the company “was doctoring its 100 percent real parmesan with cut-rate substitutes and such filler as wood pulp and distributing it to some of the country’s biggest grocery chains.”

Though cellulose is ostensibly harmless — and apparently, considered an acceptable additive that acts as an anti-clumping agent — several parmesan suppliers have been adding it in unacceptable quantities. In fact, Castle’s deviation from its Parmesan labeling was so grievous, company president, Michelle Myrter, will reportedly plead guilty this month. She faces a $100,000 fine, as well as up to a year in prison.

Neal Schuman, who heads Arthur Schuman Inc., believes such phony labeling needs to be dealt with accordingly — and as his company corners 33 percent of the U.S. market for hard Italian cheeses, he insists accuracy and quality are imperative. However, he estimates around 20 percent of such cheese production in the United States, comprising $375 million in sales, is mislabeled.

“The tipping point was grated cheese, where less than 40 percent of the product was actually a cheese product,” Schuman explained. “Consumers are innocent, and they’re not getting what they bargained for. And that’s just wrong.”

“Cellulose is a safe additive, and an acceptable level is 2 percent to 4 percent, according to Dean Sommer, a cheese technologist at the Center for Dairy Research in Madison, Wisconsin,” Bloomberg wrote. “Essential Everyday 100% Grated Parmesan Cheese, from Jewel-Osco, was 8.8 percent cellulose, while Wal-Mart Stores Inc.’s Great Value 100% Grated Parmesan Cheese registered 7.8 percent, according to test results. Whole Foods 365 brand didn’t list cellulose as an ingredient on the label, but still tested at 0.3 percent. Kraft had 3.8 percent.”

Spokespeople for Jewel-Osco, Wal-Mart, and Whole Foods told Bloomberg they are investigating those findings, while a Kraft spokesperson said the company “remain[s] committed to the quality of our products.”

Cheese, and particularly hard cheeses like parmesan and romano, constitute an enormously profitable business in the U.S. Standards for the industry arose in the 1950s to keep product purity a priority — similar to the markets abroad for German beer or for champagne — where tough strictures mean consistent quality. Castle, which filed for bankruptcy in 2014, had for some 30 years marketed as Parmesan “what was in fact a mixture of imitation cheese and trimmings of Swiss, white cheddar, Havarti, and mozzarella.”

Jim Umhoefer, executive director of the Wisconsin Cheese Makers Association, is hopeful the investigation by the FDA will prompt necessary changes in the industry. As he told Bloomberg:

“The industry wants to be known for a wholesome, safe, honest product — it’s what’s kept the industry growing for 100 years. The wholesomeness of dairy products is a treasured part of our story.”

And wood pulp shouldn’t have a supporting role. 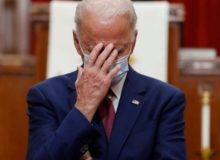