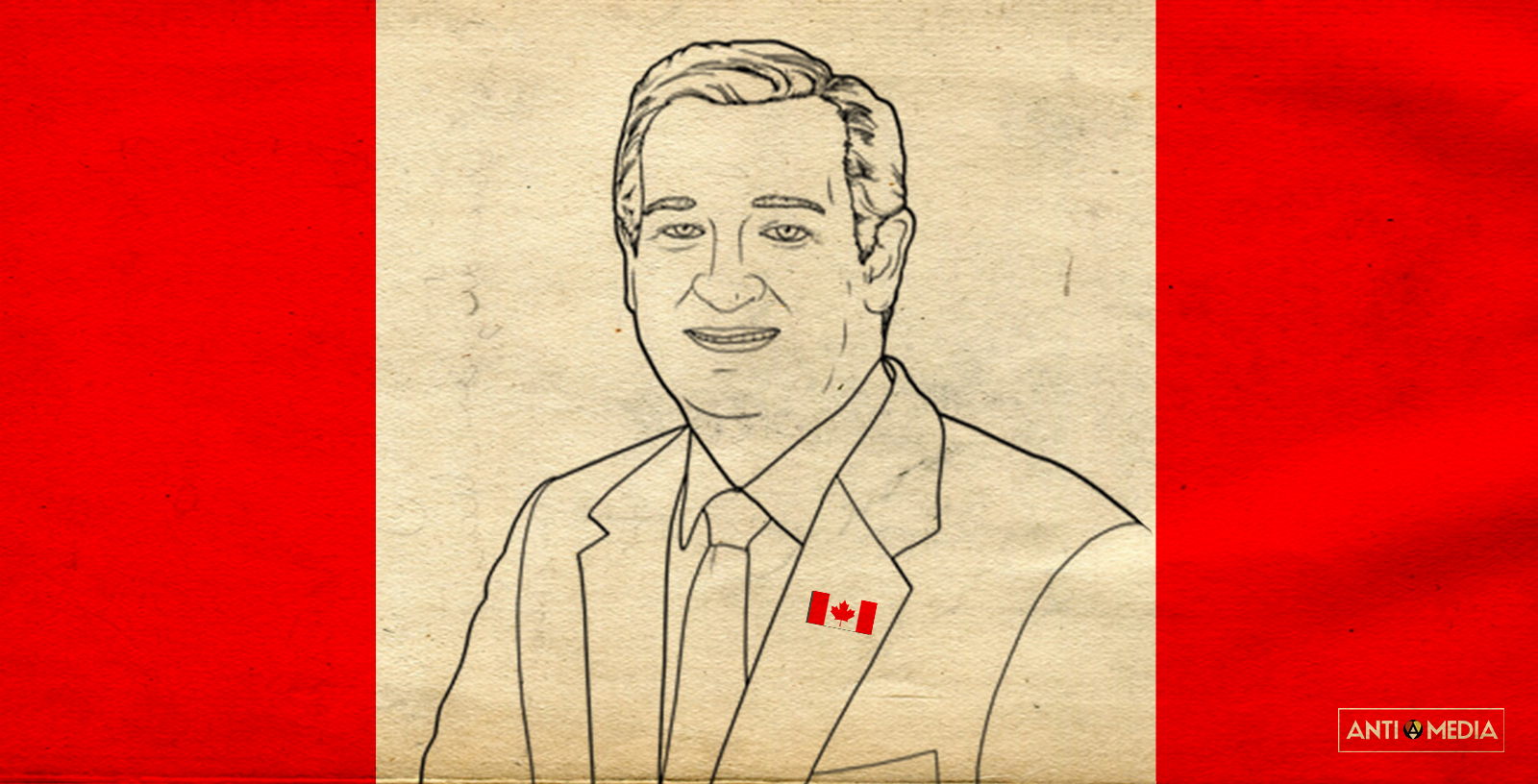 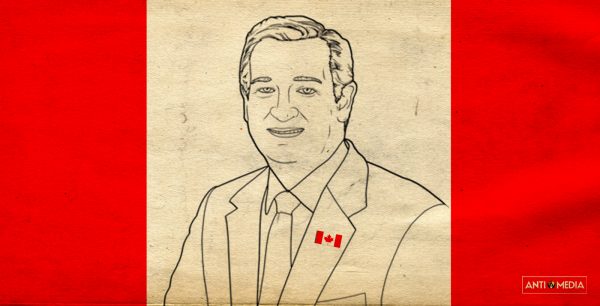 Chicago, IL — Ted Cruz’ eligibility to run for president has been put to a test of legality. On Friday, the Circuit Court of Cook County in Chicago heard questions in a lawsuit challenging the Texas senator’s legal qualifications to determine if his bid for the nomination can continue.

Illinois attorney Lawrence Joyce sued after his previous attempt to dispute Cruz’ placement on the ballot with the state’s Board of Elections was dismissed on February 1.

Joyce reportedly supports Ben Carson in the race for president, and he maintains he has no connections to Donald Trump, who has also threatened to take action over questions of Cruz’ eligibility.

According to the Washington Times, Joyce’s concerns with Cruz hinge on the potential that he could garner the nomination, only to be challenged in court by the Democratic Party — when it would be too late.

“At that point, all of his fundraising would dry up. And his support in the polls would drop dramatically,” Joyce said. “He may be forced at that point to resign the nomination.”

At the heart of the issue is the term “natural-born,” the technicalities of which academics, politicians, and scholars of the Constitution have not agreed upon. Vox, which has published a detailed account of the minutiae in this debate, explained one potential avenue for resolution:

“Congress could at least stick some kind of bandage on the question by passing a ‘sense of the Congress’ resolution — that’s what it did in 2008 to affirm the eligibility of John McCain, who landed in the ‘natural-born’ gray zone for different reasons from Cruz. But the Senate has made it clear that it intends to do no such thing for Ted Cruz. This probably is less because they don’t think Cruz is natural-born than because Senate Republicans really don’t like Ted Cruz, but it’s a problem for him nonetheless.”

There were no reports indicating an expected date for the court’s ruling on the matter.