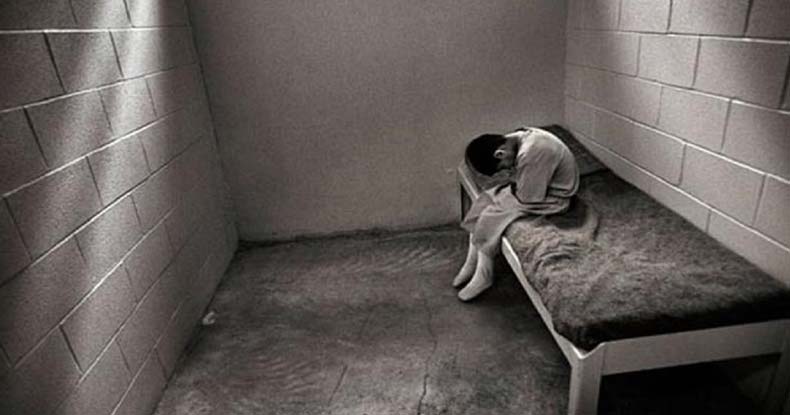 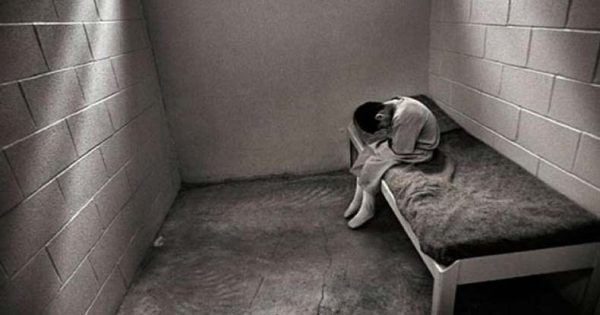 Cairo, Egypt – Convicted of murder, inciting riots, destruction of government property and threatening cops, a four-year-old Egyptian boy was sentenced to life in prison this week. Although the boy was less than two years old during the civil unrest in 2014, he was convicted in absentia due to a clerical error and the court’s incompetence.

Born in September 2012, Ahmed Mansour Karni was swept up in an indictment listing his name along with 115 other defendants accused of participating in riots and demonstrations on January 3, 2014. Despite that fact that Ahmed was only a year and a half old at the time, he was reportedly charged with four counts of murder, eight counts of attempted murder, vandalizing property belonging to the Egyptian Health Administration in his home province of el-Fayoum, threatening soldiers and police officers, and damaging vehicles belonging to security forces. Convicted in absentia, Ahmed was sentenced to life in prison on Tuesday.

Although Ahmed’s birth certificate was presented to the court, one of his defense attorneys accused the presiding judge of failing to review the case before abruptly passing down a life sentence on a four-year-old child. Lawyer Faisal a-Sayd asserted, “The child Ahmed Mansour Karni’s birth certificate was presented after state security forces added his name to the list of accused, but then the case was transferred to the military court and the child was sentenced in absentia in an ensuing court hearing. This proves that the judge did not read the case.”

On the eve of injustice and madness in Egypt, a four-year-old child was sentenced to life imprisonment. He is accused of disturbance, damage to property and murder. The Egyptian scales of justice are not reversible. There is no justice in Egypt. No reason. Logic committed suicide a while ago. Egypt went crazy. Egypt is ruled by a bunch of lunatics.

In June 2014, more than 180 Egyptians were sentenced to death after convicted of participating in a series of violent demonstrations protesting against the ousting of former Egyptian President Mohamed Morsi in 2013. Included among the 180 convicts sentenced to death was a blind mannamed Mustafa Youssef.

“He was born blind. How would he kill, burn, and loot?” asked Mahmoud Abdel-Raziq, Youssef’s lawyer.

Besides ruthlessly punishing innocent children and blind people, the Egyptian government has become notorious for imprisoning journalists and escalating police brutality in recent years. According to the Nadim Center, a local rights group, 474 deaths occurred in police custody while 700 cases of torture committed by the Egyptian police were reported last year.

Conditions in prisons are extremely poor. If we look at all the reports by independent and national and international human rights organizations on the use of extreme force, violence, torture, violations in prisons and especially in police stations has gone up.

The implications of sentencing a blind man to death for participating in a riot and sentencing a four-year-old child to life in prison for outlandish crimes that he could not have physically committed has revealed the staggering flaws in Egypt’s deteriorating judicial system. Without even bothering to review Ahmed’s birth certificate, the court has proven that justice in Egypt is no longer factored into the equation.