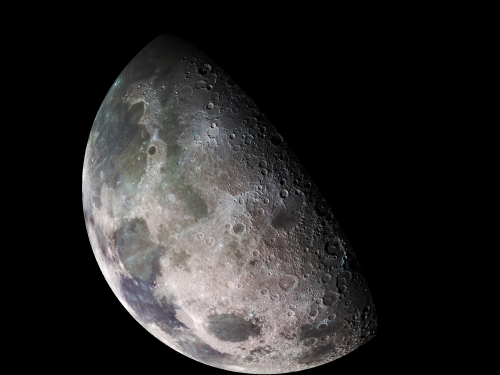 When astronauts with the Apollo 10 mission traveled around the far side of the moon, they didn’t expect to hear anything on their radios. After all they would be out of radio contact with Mission Control for over an hour. In fact, there’s no way any transmission from Earth could reach them during this brief period of time. They did however, hear something really strange that day, which they likened to “music.”

Fortunately their conversations were recorded so NASA could examine them after they regained radio contact, but they were promptly classified and buried for nearly 40 years, until they were released in 2008. The nature of the transmission has been debated since then, but no definitive conclusions have been drawn.

Recently, the science channel released a documentary on the incident as part of their series “NASA’s Unexplained Files.” Check it out below, and share what you think these astronauts heard in the comments.