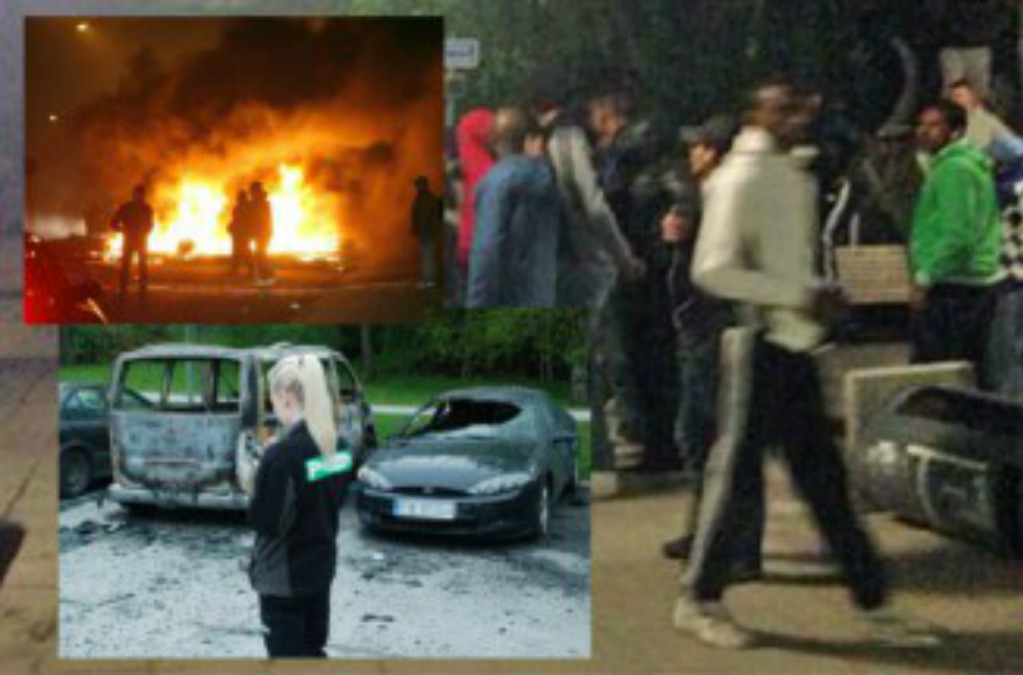 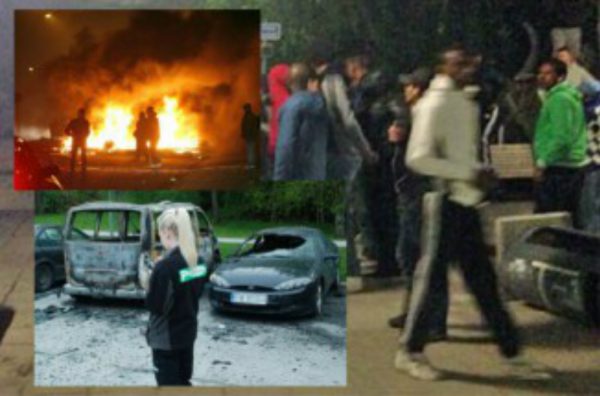 Rest assured that the media and the politicians will continue to prohibit the use of the term “no-go zones,” and mock, demonize and smear those who use it.

Danish reporter Jeppe Juhl from Newsspeek TV described the deteriorating situation in Sweden, a once peaceful country that now is regarded as the rape capital of the West.

According to Jeppe, Sweden now has 53 no-go zones where police will not enter without backup and often wear bulletproof vests. The same policies are apply to ambulance drivers and firemen.

Jeppe blames left-wing politicians and an inept and cowardly press who have been mouthpieces for the insane idealistic experiment by the people in charge. The country has exchanged its well-functioning and integrated Jewish population with illiterates and violent men from the Middle East and North Africa.