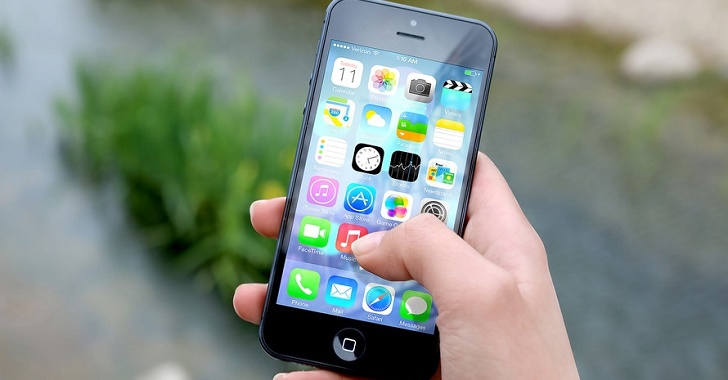 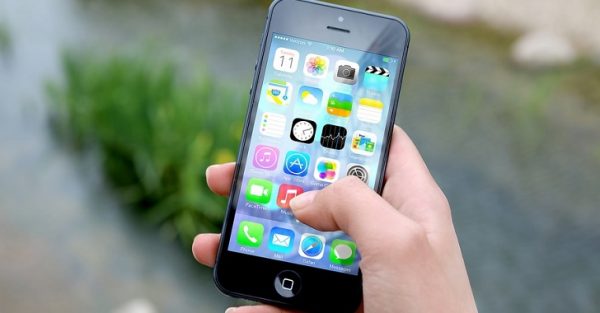 The FBI versus Apple Inc. An unstoppable force meets an immovable object — the feverish momentum of American technocracy accelerating into the cavernous Orwellian entrenchment of the surveillance state. You thought the patent wars were intense? The ‘Battle of the Backdoor’ pits one of America’s most monolithic tech conglomerates against the Department of Justice and, ultimately, the interests of the national security state. And this case is likely only the opening salvo in what will be a decades-long ideological war between tech privacy advocates and the federal government.

On its face, the case boils down to a single locked and encrypted iPhone 5S, used by radical jihadist Syed Rizwan Farook before he and his wide Tashfeen Malik killed 14 people in San Bernardino on December 2nd. The DOJ wants Apple to build a backdoor into the device so that it can bypass the company’s state of the art encryption apparatus and access information and evidence related to the case.

At least, that’s the premise presented to the public. As we are learning, the FBI and the federal government have a far more comprehensive end-game in mind than merely bolstering the prosecution of this one case.

Whistleblower Edward Snowden tweeted last week that “crucial details [of the case] are being obscured by officials.” Specifically, he made the following trenchant points:

Journalists: Crucial details in the @FBI v. #Apple case are being obscured by officials. Skepticism here is fair: pic.twitter.com/lEVEvOxcNm

Now, the Wall Street Journal has confirmed that there are actually 12 other iPhones the FBI wants to access in cases that have nothing to do with terrorism. According to an Apple lawyer, these cases are spread all across the country: “Four in Illinois, three in New York, two in California, two in Ohio, and one in Massachusetts.”

With each of these cases, the FBI’s lawyers cite an 18th-century law called All Writs Act, which they say is the jurisprudence needed to force Apple to comply and bypass their built-in proprietary encryption methods. Is it any wonder the only case the public hears about is the one that involves terrorism?

While law enforcement authorities claim these 12 additional cases are evidence that encryption has become a major hindrance to investigations across the country, privacy advocates say it is, conversely, evidence that national security is not the only factor at play in the government’s desire to circumvent encryption. This is further evidenced by the fact that the government has been pressuring Apple to create iPhone backdoors since long before the San Bernardino attack.

Rather, information privacy advocates like the Electronic Frontier Foundation (EFF) say the push for bypassing encryption — specifically, compelling Apple to build a backdoor operating system — involves a large-scale campaign to use the threat of terror to overreach their legal authority, breaching civil liberties in the process. We saw this in the wake of 9/11, when NSA’s PRISM program conscripted Google, Microsoft, and Facebook in a covert data mining campaign to collect metadata from American citizens.

The EFF says the Apple case is part of an ongoing pattern of the state using the threat of terrorism as a Trojan horse to get backdoor access to citizens’ smartphones:

“The power to force a company to undermine security protections for its customers may seem compelling in a particular case, but this week’s order has very significant implications both for technology and the law. Not only would it require a company to create a new vulnerability potentially affecting millions of device users, the order would also create a dangerous legal precedent. The next time an intelligence agency tries to undermine consumer device security by forcing a company to develop new flaws in its own security protocols, the government will find a supportive case to cite where before there were none.”

The DOJ deployed talking heads to all the media outlets to make the specious argument that what they’re asking for doesn’t really constitute a backdoor. The fact of the matter is, they are asking for a court to mandate that Apple work for the government (which, some have argued, creates a 13th amendment violation as well as privacy concerns) in weakening their own security and creating access to a locked, encrypted device. This is a backdoor, and virtually all tech experts agree that they are dangerous.

Computer programming expert and Libertarian Party presidential candidate John McAfee tried to call the FBI’s bluff last week by offering to take apart the San Bernardino iPhone and help the government extract the data they want without building a backdoor. He made the rounds on major media outlets as well, warning of the dangers of complying with the Justice Department.

McAfee says the FBI is “asking every owner of an iPhone to make their phone susceptible to bad hackers and more importantly foreign enemies of the United States like China.”

It’s also worth pointing out that the FBI’s own mistakes during the investigation of the San Bernardino shooting may the reason they now need Apple’s help. According to Truthdig,

“The FBI reportedly asked San Bernardino County officials to tamper with the iCloud account of one of the suspected shooters in last December’s attack, in an effort that ultimately failed — making it impossible to know if there were other ways of recovering encrypted information without taking Apple to court.”

Apple’s brand is on the line, too. Previously hailed as a data security juggernaut among smartphone manufacturers, a judicial order to build a backdoor would compromise their status in a market in which uncompromised encryption is becoming rarer by the day.

The stakes couldn’t be higher. As noted by The Pontiac Tribune, if the FBI prevails in this case, the ramifications won’t be limited to smartphones. It will set a precedent for the government legally conscripting any and every entity they desire for the purposes of citizen surveillance and metadata collection.