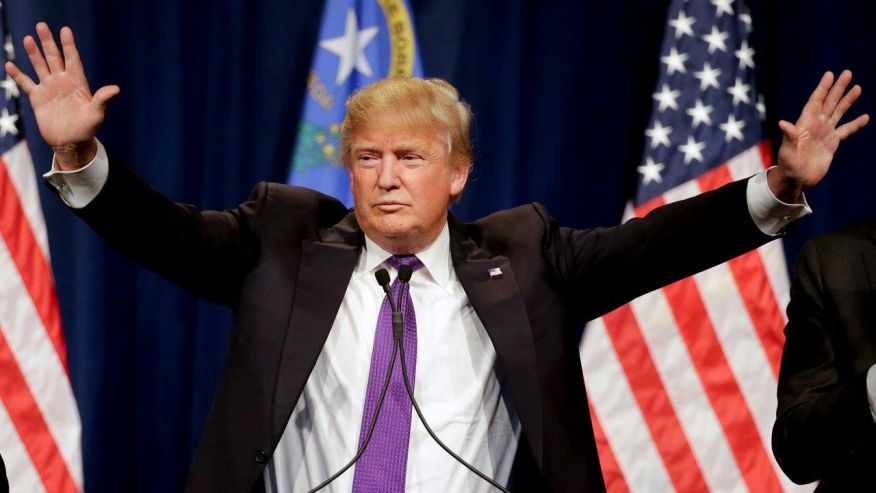 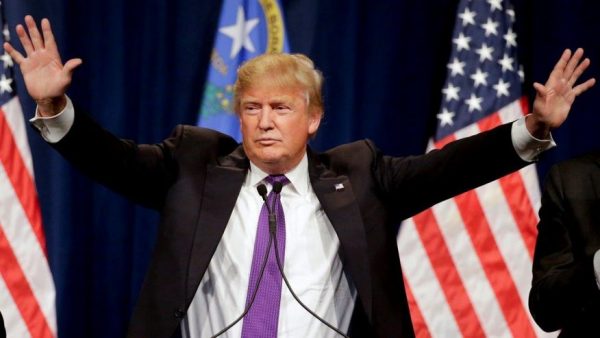 For the first time in history, aside from the JFK phenomenon, a real movement, a revolution, may be taking place inside America

(INTELLIHUB) — After GOP Candidate Donald Trump’s sweeping win of the Nevada caucus, taking 45.9% of the vote and the majority of the State’s delegates with 14, the Establishment dichotomy has now entered full on panic mode and will desperately do everything in their power to counter Trump’s card.

For the first time in a long while, the Establishment feels threatened and may be willing to do anything and everything in their power to assure they carry the torch yet once again.

Rest assured, if Hillary Clinton peter’s out, due to backlash from her email scandal, the Establishment will do nothing short of inserting their fully prepped PNAC backed neocon puppet Marco Rubio into the presidency. In fact they are already prepositioning him for just such an event.

You see, at all costs Trump can’t be elected. Because if Trump were to become president that would mean that the Establishment would no longer have full control and would have to rely on much weaker tentacles of their slimy octopus to do their dirty work. Essentially, at that point, they would be working against a brick wall as they were during the Kennedy Administration — and that’s what they don’t want — and that’s what they can’t have.

According to Fox Newscasters Sean Hannity and Monica Crowley, both Cruz and Trump are outsiders.

However I myself disagree. I would say that only Trump is an outsider as he is self-funded. This is the obvious.

“This is a last ditch effort to stop Donald Trump. They want to kill Trump.”

“The more Establishment support any one of these candidates gets, the more their numbers are driven down.”

For the first time in history, aside from the JFK phenomenon, a real movement, a revolution, may be taking place inside of America — and because of that things may now manifest at a much more rapid rate.