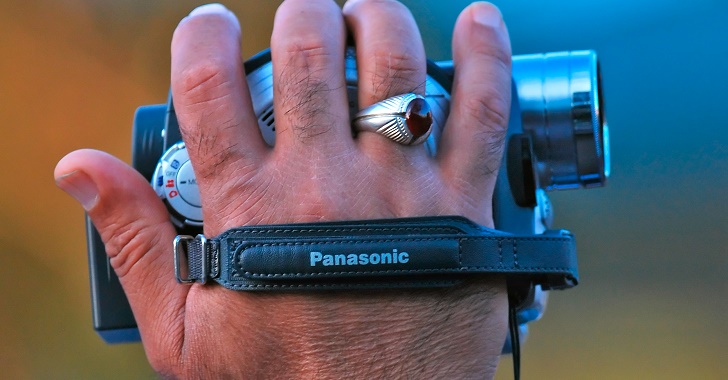 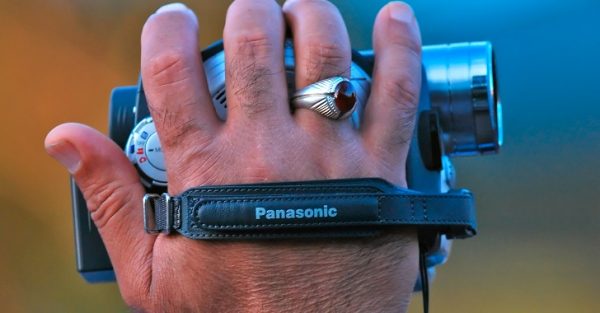 Philadelphia, PA — A federal appeals court in the Eastern District of Pennsylvania has ruled that filming the police without a specific challenge or criticism is not constitutionally protected.

The cases of Fields v. City of Philadelphia, and Geraci v. City of Philadelphia involve two different incidents where individuals were arrested for filming the police. Richard Fields, a Temple University student, was arrested after stopping to take a picture of a large group of police outside a house party. Amanda Geraci, a legal observer with CopWatch Berkeley, attended a large protest against fracking in September 2012 and was arrested while filming the arrest of another protester.

Both Fields and Geraci are seeking damages from the Philadelphia Police Department for violating their Constitutional right to videotape public officials. Previous rulings have found the public has a right to record police as form of “expressive conduct,” such as a protest or criticism, which is protected by the First Amendment.

The appeals court was specifically tasked with finding out whether or not the public has a First Amendment right to photograph and film police without a clear expression of criticism or challenge to police conduct.

“Fields’ and Geraci’s alleged ‘constitutionally protected conduct’ consists of observing and photographing, or making a record of, police activity in a public forum. Neither uttered any words to the effect he or she sought to take pictures to oppose police activity. Their particular behavior is only afforded First Amendment protection if we construe it as expressive conduct.”

The court ultimately stated, “We find no basis to craft a new First Amendment right based solely on ‘observing and recording’ without expressive conduct.”

“Absent any authority from the Supreme Court or our Court of Appeals, we decline to create a new First Amendment right for citizens to photograph officers when they have no expressive purpose such as challenging police actions,” the decision concluded.

Eugene Volokh, a professor of law at UCLA, disagrees with the decision and says he believes it will eventually be overturned by the Third Circuit Court upon appeal.

Whether or not the ruling is overturned, it should serve as a reminder to all free hearts and minds that the cost of liberty is eternal vigilance. We cannot become passive and allow the ruling class and despots in government to subvert our path towards liberation. Now more than ever we need communities to actively organize copwatching and politician-watching campaigns that encourage accountability and transparency.  We must also remain strong in our sense of morality and principles, and not allow what is “legal” or “constitutional” to limit us in our fight for freedom.