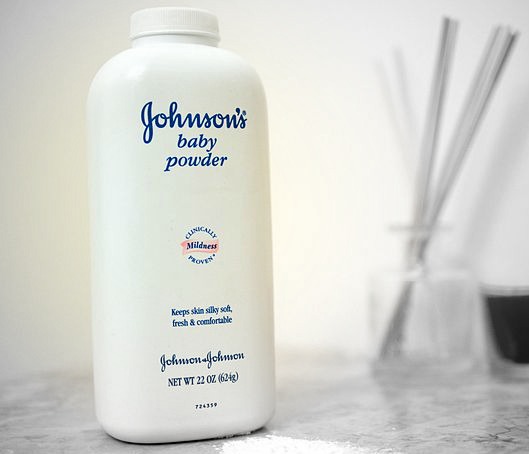 The company had reportedly known on record since the 1980s that some of its flagship products cause cancer, but they failed to warn the public.

In a landmark case Hogans et al v. Johnson & Johnson, a Missouri jury has ordered Johnson & Johnson to pay $72 million in damages to the family of a woman who died of ovarian cancer found to be caused by using the company’s baby powder and Shower to Shower products for decades.

The family of Jacqueline Fox has been awarded $10 million in actual damages and $62 million in punitive damages, finding that Johnson & Johnson committed negligence, fraud, and conspiracy.

Jere Beasley, a lawyer for Fox’s family, said Johnson & Johnson “knew as far back as the 1980s of the risk,” and yet resorted to “lying to the public, lying to the regulatory agencies.” (source)

Another case in 2013 found that a woman got ovarian cancer from Johnson’s products as well, but she did not receive damages in that case. This case, however, will likely change all of that. Over a thousand other suits have been filed against the company over damages people have suffered from use of its talcum powder products.

And “lying to the regulatory agencies?” More like the regulatory agency is there as a stop gap for these companies, to look the other way, reactionary in nature only. This is just another stunning example of how utterly useless the FDA is, that it’s an agency which allows megacorporations like Johnson & Johnson to self-regulate and conduct their own scientific studies claiming their products are “safe” on a voluntary basis…

Meanwhile, how many women have suffered ovarian cancer in the last thirty-plus years and have no idea it’s because they use baby powder? How many parents put baby powder on their babies every day when it is known to cause cancer??? It’s called baby powder for crying out loud!

Will there even be an announcement to the public?