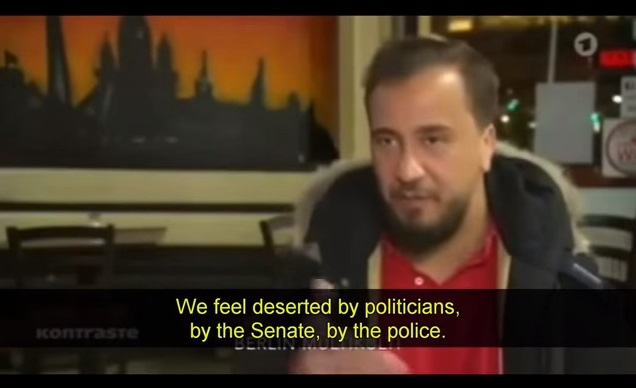 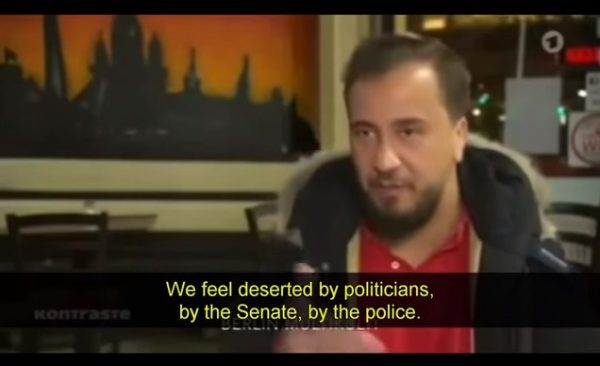 Berlin in 2016 looks more like a cross between West Philadelphia and Algiers than any European city. Robberies in broad daylight, drug sales taking place right in the open, Muslim men attacking women and couples, pickpockets everywhere, and what do the police do? Nothing. If a fight breaks out, they break up the fight and then let the Muslim perpetrators go.

The German people are angrier than ever, and this has no good ending. Either Germany commits suicide and rolls over and dies before the Muslims, or there is going to be a HUGE, bloodly, civil war in less than five years.