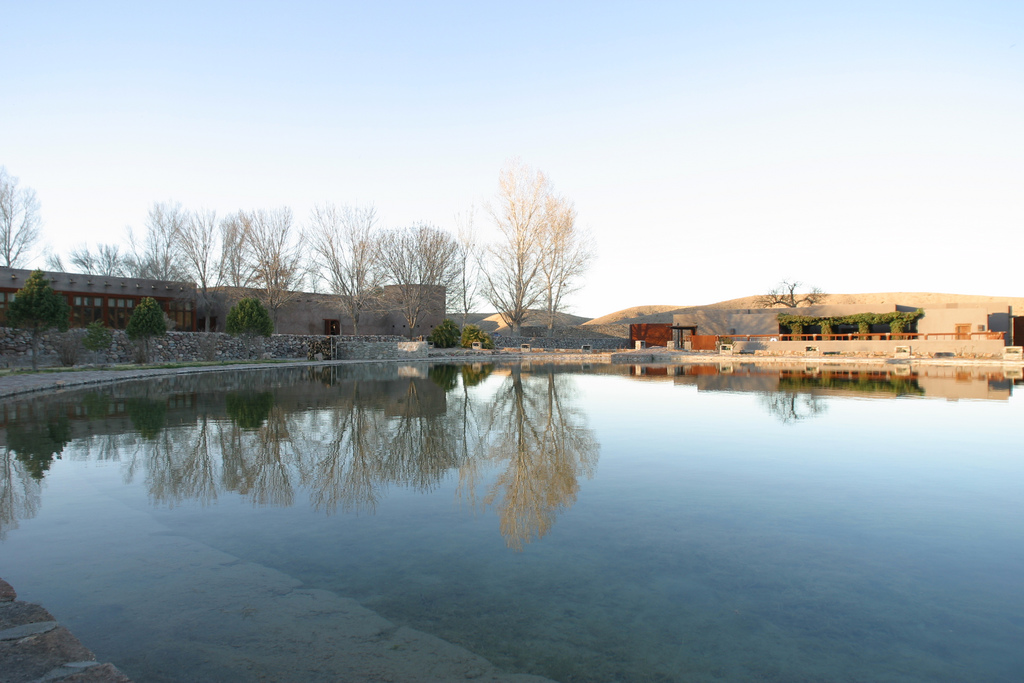 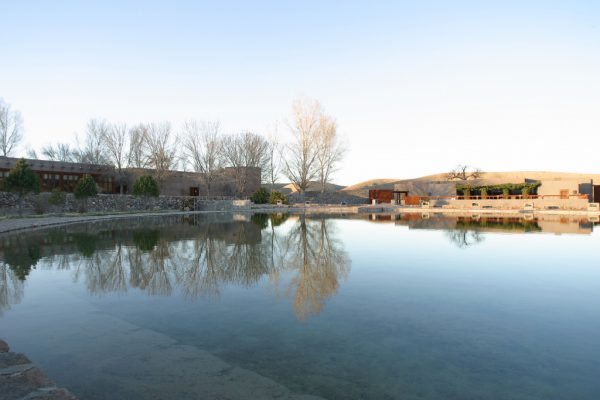 Private planes arrived to ranch on the 12th, left on the 14th

SHAFTER, Tex. (INTELLIHUB) — It has now come out that at least 3 people of the 35 member party who were in attendance at the Cibolo Creek Ranch, a remote Mexican themed luxury resort, during Justice Antonin Scalia’s final hours on Feb. 13, were in fact members of an elite Central European hunting society known as the International Order of Saint Hubertus.

John Poindexter, the owner of Cibolo Ranch, who is also a colleague of President Barack Obama and was even captured on camera meeting with Obama, was found to hold a “leadership position” with the Secret Order, according to a recent investigation published by the Daily Mail.

Two other men, one by the name of C. Allen Foster, a high profile lawyer from Washington and Scalia’s travel partner on the trip, and also the man that found Scalia dead, are also members of the Order, raising a red flag.

Two other private planes that landed at the ranch for the weekend are linked to two men who have held leadership positions with the Texas chapter of the Order, according to a review of state business filings and flight records from the airport.

Planes owned by Wallace “Happy” Rogers III and the company of A.J. Lewis III left from San Antonio and arrived at the ranch just after noon Feb. 12. The planes departed the ranch about 30 minutes apart Feb. 14, according to flight records provided to The Post by FlightAware.

It is not yet known if any of this relates to Scalia’s death.