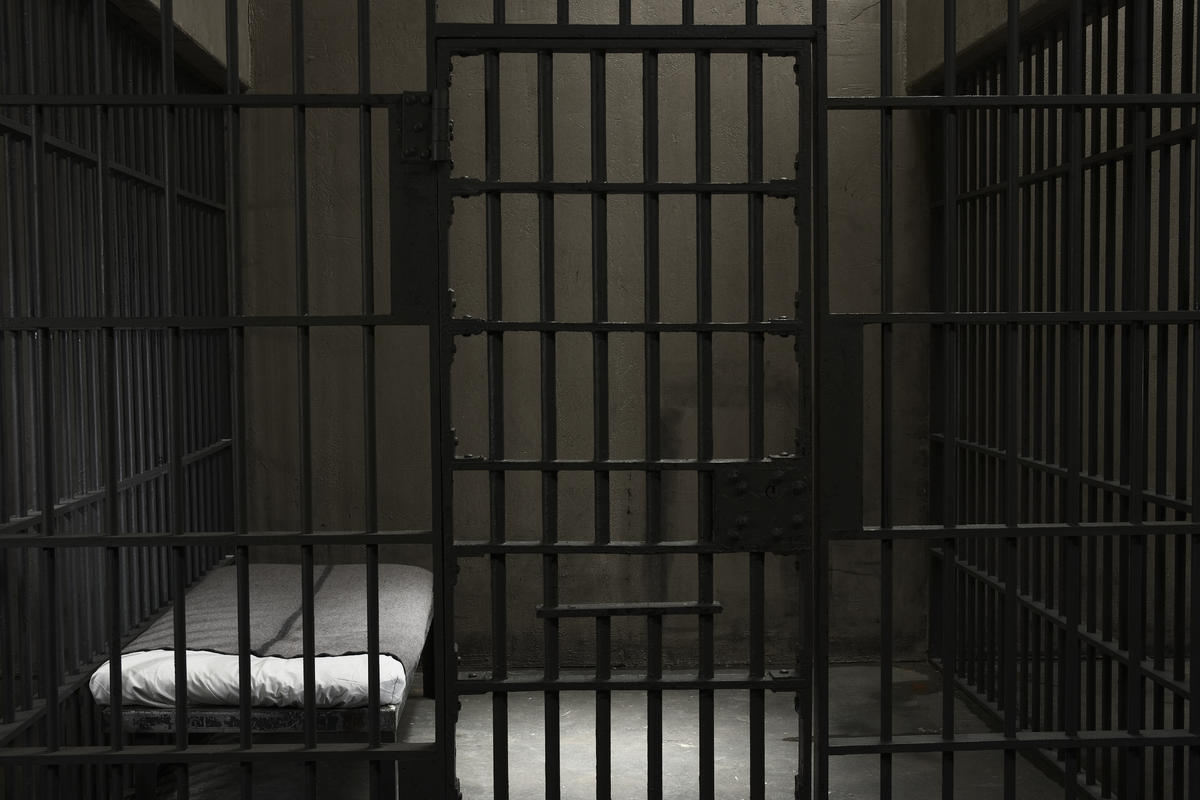 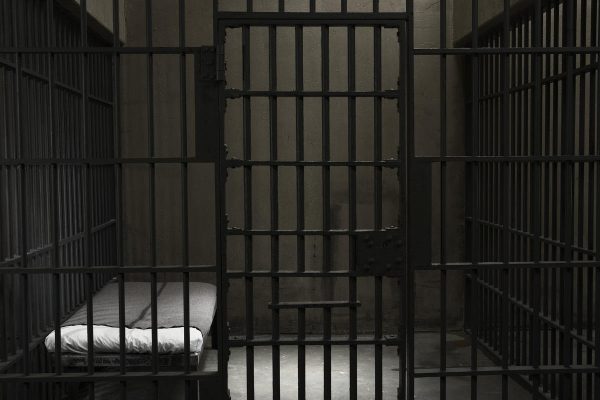 Charleston, SC — On July 21, of last year, Joyce Curnell, 50, of Edisto Island became very ill and was taken by ambulance to the hospital while complaining of nausea and vomiting. While she was in the hospital, somehow police were alerted to her presence over unpaid court fees and were dispatched to the scene. The sick woman was then arrested, while in the hospital, and brought to jail — where she would spend the rest of her life.

The family of Curnell has since filed a lawsuit after it was discovered that she was deprived of water until she died.

After she had been discharged from the hospital into police custody, the officers were given instructions to care for her. However, officers and jail medical staff “refused to provide any medical attention to (her) whatsoever,” the court documents stated.

For the last 27 hours of her life, Curnell lay dying in a jail cell, vomiting and too sick to even call for help. Instead of taking medical action after seeing a woman literally dying in her cell, officers gave her a trash bag to vomit in.

According to the court documents, an expert opinion from a local doctor said that her death “more likely than not” would have been prevented had she received proper treatment.

“Simply put,” the doctor said, “Ms. Curnell died because she was deprived of water.”

According to a well-researched report from the Post and Courier, the family attorney, James Moore III, said in a statement that her death resulted from a “deliberate failure.”

“Providing access to reasonable medical care to those under police custody is a necessity, not a privilege,” he said. “It is a constitutional right. We are committed to seeking justice for Joyce and for her family.”

Curnell had no criminal record before a petty shoplifting case in 2011. After going to court, Curnell was put on a payment plan to cover the $1,148.90 in fines related to the charges. Naturally in a position unable to pay, in January of the next year, Curnell stopped making her installments.

In August of 2014, a warrant was issued for her arrest. Almost a year later, officers would wait until she lay in a hospital bed, in an emergency room, with gastroenteritis to arrest her.

The Post and Courier attempted to find out how exactly the police knew she was in that hosptial bed on that fateful day. However, no one could tell them.

What led Joyce Curnell to shoplift in 2011, and what she took is unclear. However, what is clear is that $1,148.90 was not intended for the people from whom she stole. Curnell was the victim of state violence used to enforce debt and her death is a tragic example illustrating that debtor’s prisons are alive and well in the Land of the Free.