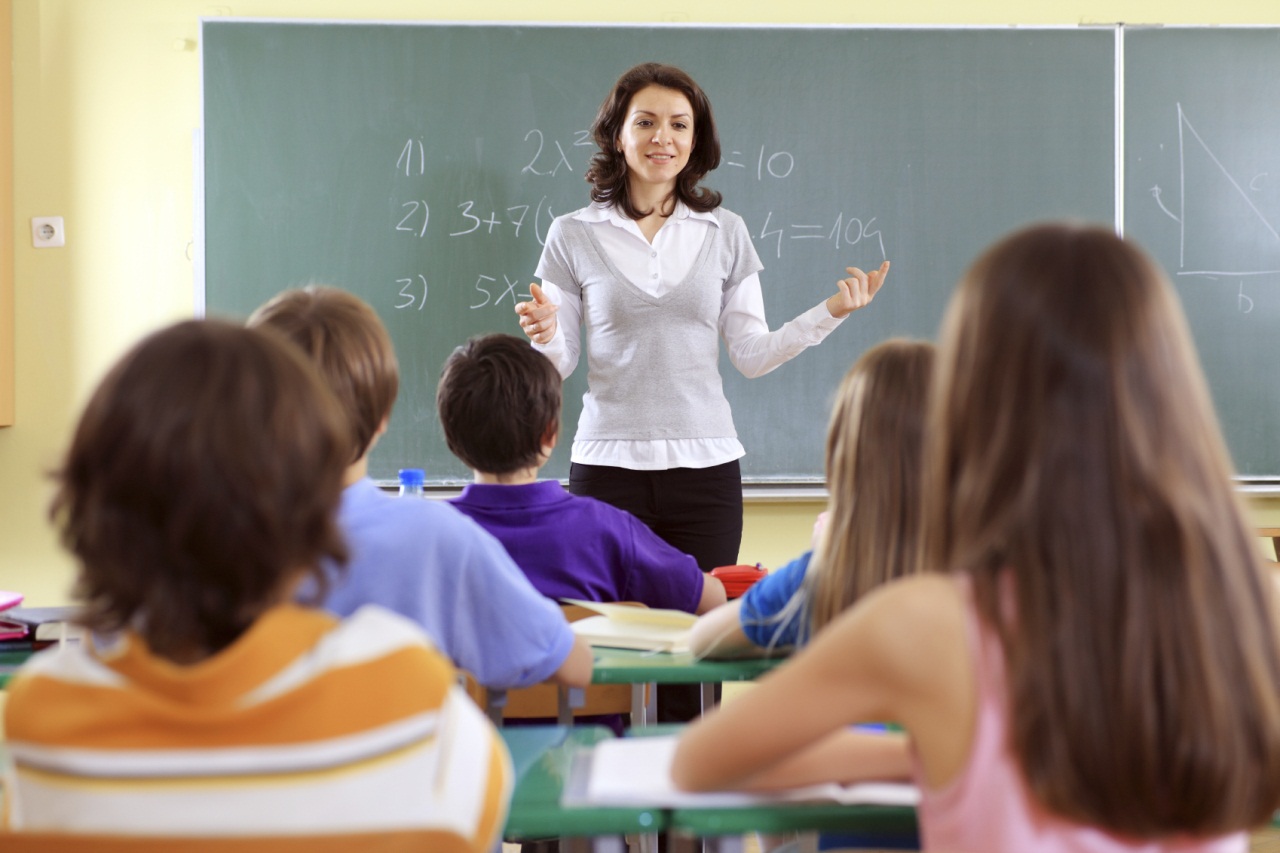 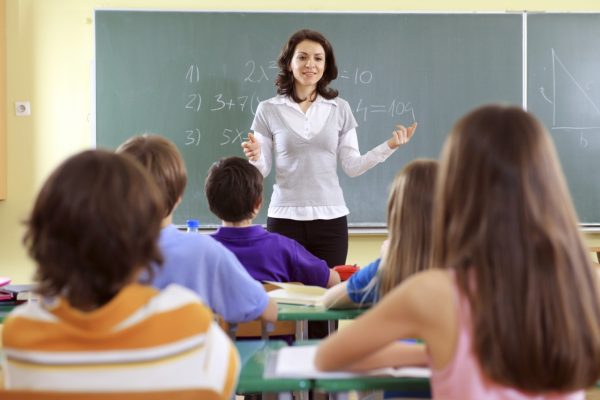 Such is the warning to a disobedient people, and America is seeing it come to pass before our eyes as foreigners are now being exalted higher than our founders’ posterity, including those who should not even be here in the first place! In Communist run New York, the State’s Department of Education has said that they will allow illegal aliens to obtain teaching certifications.

Undocumented immigrants in New York will be able to apply for teacher certifications and professional licenses, the state Board of Regents said.

The board that oversee education policies in New York voted Wednesday to allow people who can’t get legal residency because of their parents’ immigration status to seek teacher certifications. They will also be able to apply for a license from among the 53 professions overseen by the state Education Department, including a variety of medical professions.

“These are young people who came to the U.S. as children,” state Education Commissioner Mary Ellen Elia said in a statement. “They are American in every way but immigration status. They’ve done everything right. They’ve worked hard in school, some have even served in the military, but when it’s time to apply for a license, they’re told ‘Stop. That’s far enough.’ We shouldn’t close the door on their dreams.”

The board referenced the Obama administration’s illegal policies, which they called Deferred Action for Childhood Arrivals (DACA), for their opening up teaching certifications to illegals.

The DACA allows for individuals who were brought to the united States as children and who meet certain criteria to request consideration for “deferred immigration action” for two years before begin renewed.

Look, I get it that there have been children brought to the US through no fault of their own. I do understand that. Nevertheless, they are still considered to be illegal. I fail to understand why they are not dealt with along with their parents. It would appear to me that you discover who the parents are and deal with them together, right? But no, that’s not how things are being done.

Illegal doesn’t mean illegal anymore in America. That term is reserved for those pointing out the crimes of the DC government and those exercising their right to free speech by exposing such things as the real nature of Islam.

However, let me ask you New Yorkers, how do you really feel about illegal aliens teaching your kids? Oh wait, I know, you don’t really care. You’ve already elected a Communist as Mayor of New York City and allowed the influence of the demonically spawned death cult of Islam to have sway over your school system.

I guess the passage of a bill to allow illegals to vote in New York, something that is supposed to be reserved for citizens, but it seems that term has also lost its meaning, is not far down the road.

New York has claimed to be strong after 9/11

. I have a news flash for you. New York has been conquered and the sad reality is that she didn’t even put up a fight. What states will be next?