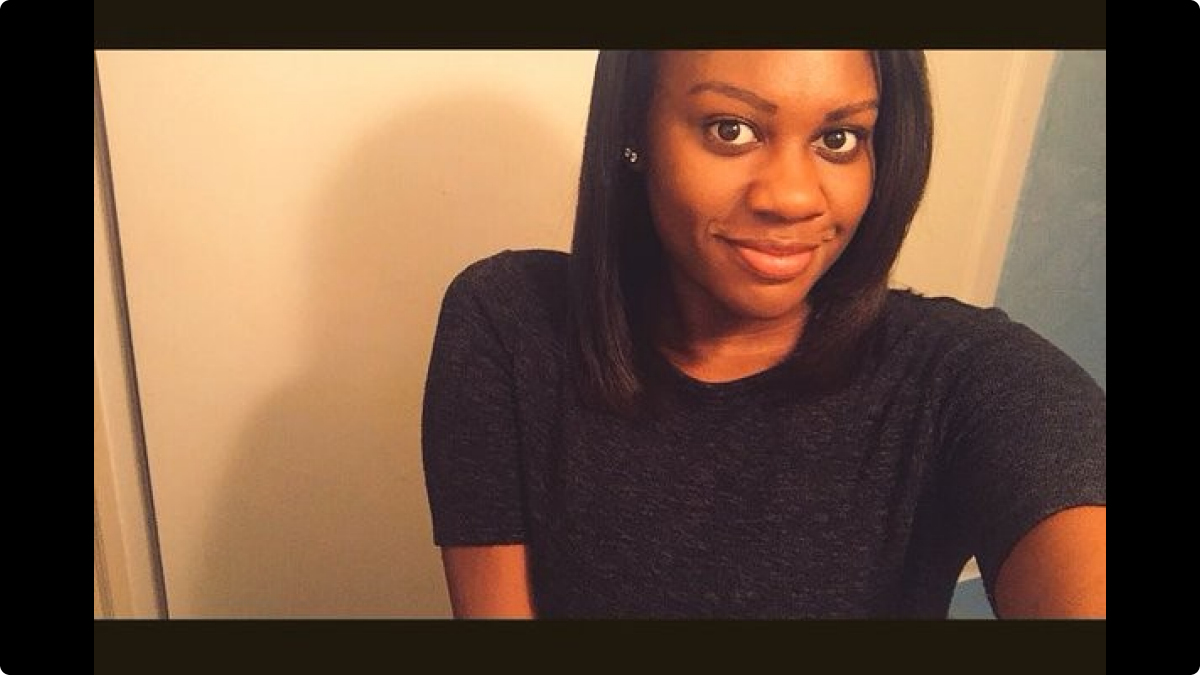 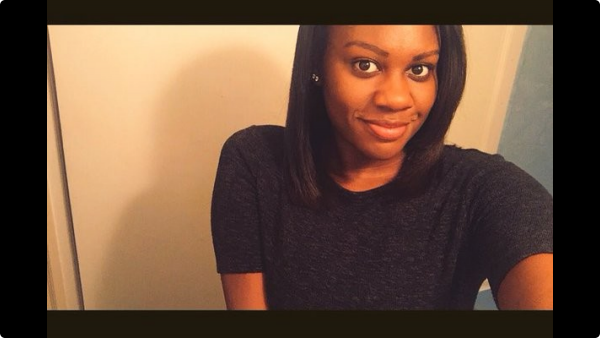 It really is an amazing thing what some of these people will do in order to draw attention to themselves. A student at the University of Albany called 911 and reported that she and her friends were jumped while on a bus and she specifically called it a “racial crime.” After threatening to go to the news if someone did not respond, police did just that, but the young college student and her friends got a rude awakening when the alleged “crime” was covered by 12 different camera

angles on board the bus.

“Me and my friends were jumped on a bus because we’re black,” 20-year-old Asha Burwell told the dispatcher.

“Me and my 3 friends got jumped, it was a racial crime, they were calling us n***er and all this stuff. And if someone doesn’t come take this down…or something, I’m gonna call the news,” added her friend Ariel Agudio.

But police now say, it was all a lie. More than three weeks after the incident that incited tension on campus and hatred on social media, University at Albany Police have arrested Burwell, Ariel Agudio and Alexis Briggs. Charges include assault and falsely reporting an incident.

Police say CDTA bus surveillance video shows the three initial accusers were really the aggressors. Just before 1:04 a.m., video appears to show one of the young black women lunge out of her seat toward the other side of the bus. Police say she throws the first punch. The rest of the fight isn’t clear. The bus is loud and packed.

The fight goes on for about four minutes. Then as students are leaving the bus, we see a young white student get clocked from behind. Moments later, Burwell and Agudio were calling police to report a hate crime.

One of the women’s attorneys, Mark Mishler issued a statement on Thursday afternoon to WNYT that read in part, “We believe these charges are unwarranted. It is also unfortunate that some in the media and public appear to have reached a conclusion as to what occurred in this incident without actually having the information needed in order to reach such a conclusion.”

Following the faked hate crime, a “Defend Black Girls” rally took place on campus. Of course, Burwell was seen crying. It even caught the attention of Hillary “We have to bring them to heel” Clinton, who used the event for political gain.

There's no excuse for racism and violence on a college campus. https://t.co/ADVghl4iEv -H

This statement is known as covering your client’s lying behind. And about that needed information… I’ll just allow the readers to view some of that for themselves. It appears to me the charges are warranted.