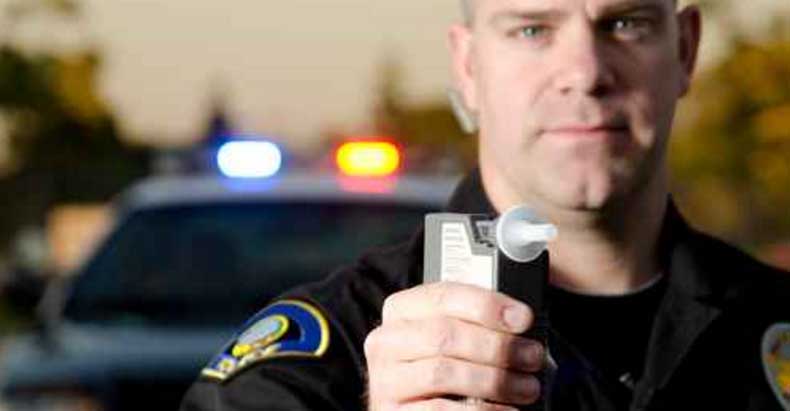 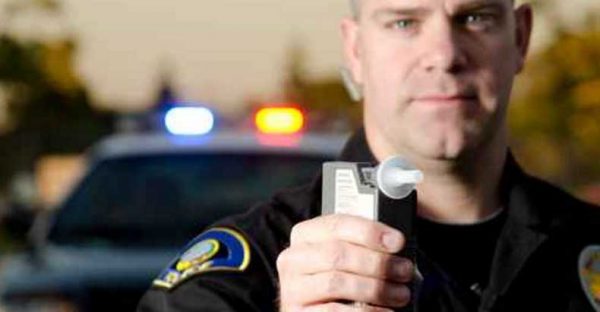 On Friday, the Kansas Supreme Court ruled the state’s DUI testing refusal law unconstitutional, setting a remarkable precedent concerning forced testing of those suspected of driving under the influence.

In a 6-1 ruling, the court decided the state’s law, which had made it a crime to refuse breathalyzer or blood alcohol tests without a court-ordered warrant, is excessive punishment. Those tests, the court found, amounted to searches, and the Kansas law “punishes people for exercising their constitutional right to be free from unreasonable searches and seizures,” reported the Kansas City Star.

“In essence, the state’s reasons are not good enough, and its law not precise enough, to encroach on the fundamental liberty interest in avoiding an unreasonable search,” wrote Justice Marla Luckert for the majority, according to KCTV.

According to Kansas law, the act of operating a motor vehicle gives implied consent for breath, blood, or urine testing to prove one’s sobriety, but the Supreme Court ruled the state’s Constitution allows for the withdrawal of consent without punishment for doing so.

Previously, refusing a sobriety test qualified as a misdemeanor, punishable by up to a year in jail and a fine of no less than $1,250.

“Once a suspect withdraws consent, whether it be express consent or implied (under the statute), a search based on that consent cannot proceed,” the court decided.

According to the court, the state’s “compelling interest” to combat impaired driving and prosecute cases of DUI does not trump people’s fundamental individual liberties as protected by the Constitution.

Justice Caleb Stegall wrote the lone dissenting opinion, saying there are certain situations where the law could adhere to constitutionality, and as such, it should be applied on a case by case basis.

“By making this case about consent,” Stegall wrote, “the majority effectively looks at this appeal through the wrong end of the telescope and ends up with a myopic interpretation (of the statute).”

There are similar laws from other states currently before the U.S. Supreme Court, and Kansas’ could potentially wind up under the high court’s consideration as well.

In a related ruling, the Kansas Supreme Court also decided the case of an individual who consented to testing after being told he would be criminally prosecuted for refusing. According to the court, such a ‘warning’ is considered “coercive,” thus any consent given in such circumstances would be involuntary.

“Jay Norton, an Olathe criminal defense lawyer and expert on DUI law, said the law has often been used ‘as a hammer’ to induce people to plead guilty to DUI to avoid being charged with the additional crime of refusing a test,” reported the Star. Norton also said the law represented “prosecutorial overreach at its zenith.”

Christopher Mann, who sits on the national board of directors for Mothers Against Drunk Driving and is a former member of the Lawrence Police Department, said the organization didn’t agree with the court’s ruling.

“We support penalties for refusing to take chemical tests,” Mann explained. “We think law enforcement members need to have all the tools at their disposal to keep our roads safe from drunken drivers who kill about 10,000 people a year.”

“The Supreme Court has affirmed the right of the individual citizen to be free from forced searches by the government,” Norton stated.

Friday, Norton enthused, was a “great day” for both the Kansas and U.S. Constitutions.