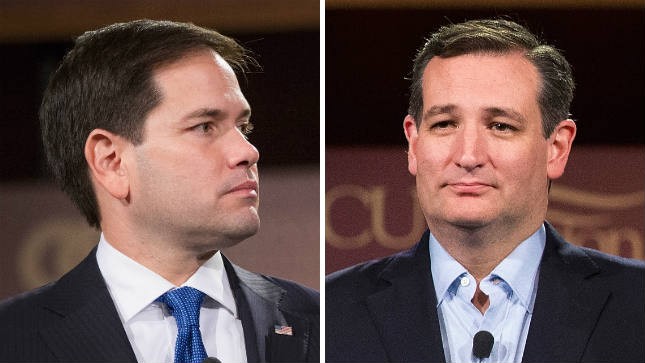 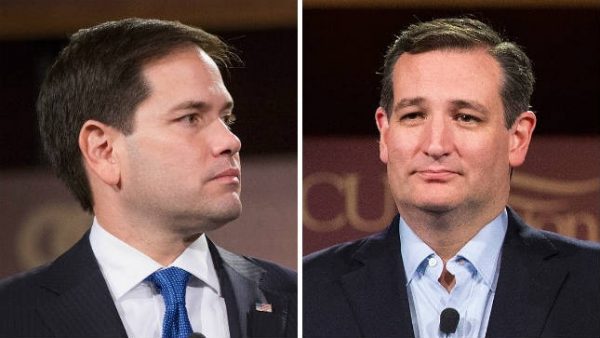 (INTELLIHUB) — As per the definition used by the original framers of the U.S. Constitution, ratified on July 4, 1776, Republican Presidential Candidate Ted Cruz can in no way be eligible to hold the seat of President of the United States and should be considered nothing less than an illegal foreign entity attempting to breach and or ‘salt’ the White House via Canada and/or Cuba.

In fact, not only was Rafael Edward Cruz, A.K.A. Ted Cruz, himself born outside of the U.S., but so was his father Rafael Bienvenido, making his campaign one-hundred percent null and void.

Sorry Ted if I crushed your pipe dream.

Indeed one could argue that Cruz doesn’t have to be born inside the U.S. to be president which is technically true, but this instance is only valid if Cruz’s father were to be a “natural born citizen” as laid out by the renown Emer de Vattel in his 1758 book Law of Nations. But that’s just it — Ted Cruz’s father was not a “natural born citizen,” fully disqualifying Cruz to be the next POTUS altogether. Make no mistake, Cruz is not an eligible candidate.

However, despite the evidence, Cruz tried desperately to circumvent this issue, in an attempt to hide it from the public by filing for a “renunciation” of his Canadian citizenship on May 14, 2014.

That’s right Cruz rejected his Canadian citizenship in 2014, when he set his sights on the White House.

Taking a look at the Constitution, ratified June 21, 1788, one can clearly see our forefathers intentions.

So what is a natural born citizen?

“A natural born citizen is one who is born of citizens — so a natural born citizen inherits his citizenship from his parents. Just as he inherits his eye color he inherits his citizenship. No provision in the Constitution makes him a citizen and no act of Congress makes him a citizen. Just as no provision in the Constitution or no act of Congress determines his eye color — it’s inherited from his parents — it’s in his blood.”

So the bottom line is Cruz, like Obama, was never eligible.

Now Cruz is again trying to bypass the U.S. Constitution by asking a Texas court to throw out one eligibility case.

Republican Ted Cruz asked a federal court in Houston to throw out a lawsuit questioning whether he is eligible to be president of the United States because he was born in Canada, saying the case against him “suffers from fatal deficiencies.”

Lawyers for Cruz contend in the filing made on Monday that the senator from Texas meets the constitutional requirements to serve as president and that the Houston lawyer trying to have the court block his bid does not have standing to bring the case.

“Senator Cruz is a ‘natural-born citizen’ eligible to serve as President of the United States,” the motion to dismiss said, adding, the “plaintiff is essentially implicating the Court in a political dispute that it lacks authority to adjudicate.”

Moreover Marco Rubio is not a “natural born citizen” as he was born to Cuban Nationals making Rubio a “resident alien.”

Again this demonstrates just how far these these people will go to in order to lie, cheat and steal from the Corporation of the United States and the people of the Republic.

A DISSERTATION on the MANNER OF ACQUIRING The Character & Privileges of a
CITIZEN OF THE UNITED STATES; Printed 1789 — David Ramsay