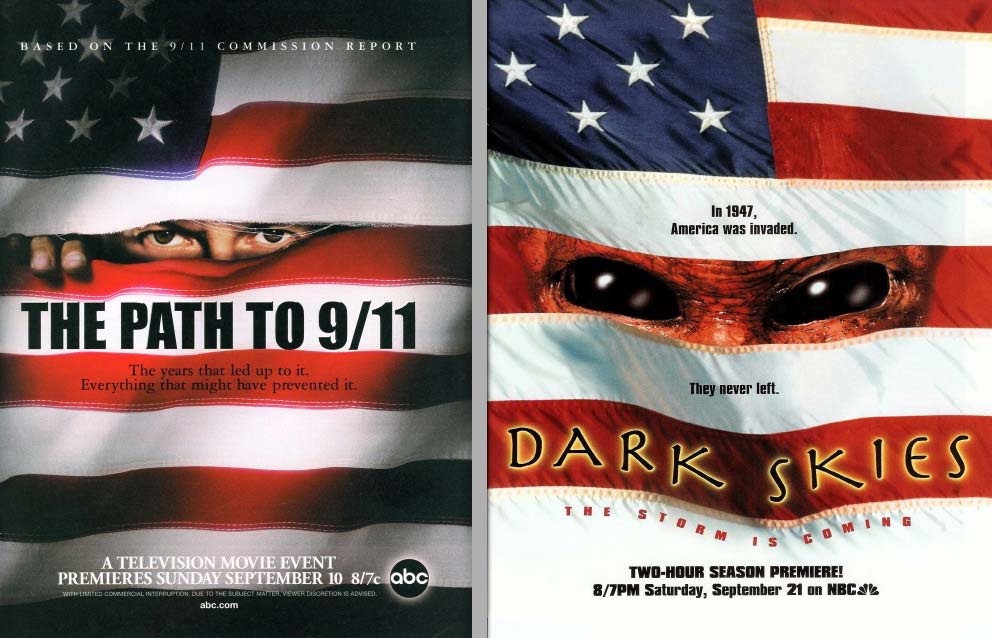 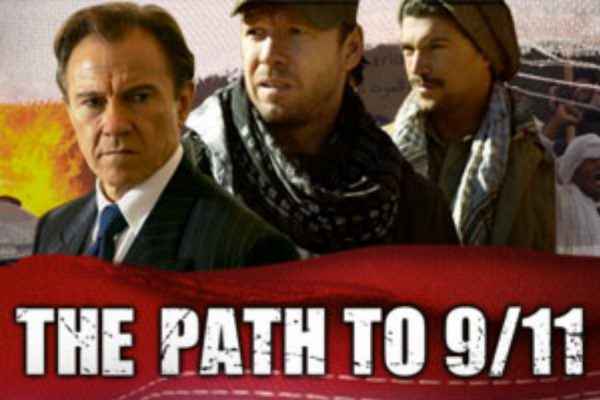 On the anniversary of the first bombing of the World Trade Center, it’s necessary to revisit Hillary Clinton’s role in banning a film which cast her and former President, Bill Clinton, in an accurately unfavorable light.

Multiple award-winning filmmaker Cyrus Nowrasteh directed the 2006 miniseries, The Path to 9/11, which covered the period of time from the first bombing of the Trade Center on February 26, 1993, to the attacks of September 11, 2001. Nowrasteh included a critical examination of the former President’s inexplicable failure to capture or kill Osama bin Laden on multiple occasions. Despite the series’ popularity and critical acclaim, the Clintons managed to ‘disappear’ the film — essentially banning it in the United States.

“The amazing thing was, the Clintons were able to put pressure on Disney/ABC basically to bury their own movie that they spent $40 million on, The Path to 9/11, which did air once, by the way, over two nights, and was number one in the ratings with 20 million viewers,” Nowrasteh told Brian Sussman on the KSFO Morning Show. “But Disney said it was, quote, ‘a business decision’ — essentially they caved to the Clintons, who, as far as censorship in my experience, are in many ways more effective than the ayatollahs in Iran.”

In fact, pulling the film as a business decision is as effective a guise as a sieve is at holding water. So popular was its first and only broadcast, distribution on other networks and the right to re-air the film would have garnered hefty returns.

“The Clintons made sure that no one can see The Path to 9/11,” Nowrasteh continued, “which is, by the way, the most detailed and informative account” of the time period from 1993 until 2001. Covering that time “in factual detail, which was really the problem for the Clintons because we portray the opportunities that Bill Clinton had to kill bin Laden, and passed on it.”

In 2006, Accuracy in Media reported the censorship effort by Sen. Harry Reid and other Democrats in Congress had such heft, they “went over the line in threatening to revoke ABC’s broadcast license unless changes were made to benefit former President Clinton and officials of his Administration.”

Now, as Hillary’s campaign is dealing with backlash over her statement that she doesn’t believe she’s ever lied to the American public, the censoring of The Path to 9/11 again becomes a pertinent bit of historical context. Rather than taking responsibility for errors and pitfalls of the past, the Clintons choose instead to impose crushing censorship — as if covering the truth will somehow make it disappear.

Nowrasteh noted the Clintons “made sure the DVD was never released of The Path to 9/11, so Americans could not see it; and made sure that it was never rebroadcast — it is basically the only banned film in America.”

When asked by Sussman, based on his experience, how Hillary Clinton would “operate as President of the United States,” Nowrasteh replied, “She’s out … they’re out to silence their critics, as aggressively as they can possibly get away with … and what we know about the Clintons is they get away with a lot.”

Of course, this suppression of the series occurred as a “direct result of [Hillary’s] run for the Presidency — her initial run” in the 2008 election cycle.

Nowrasteh, who is Iranian-American, experienced outright censorship of at least one of his other works, The Stoning of Soraya M., in Iran. Despite that unabashed suppression, smuggled copies of the film still managed to reach an Iranian audience — an option that was physically impossible for The Path to 9/11 in the U.S., thanks to the Clintons and their political supporters.

Sussman zeroed in on this fact to ask the filmmaker, “Which is worse … the blatant censorship in Iran? … Or the sophisticated, backroom censorship here in the United States, conducted by the Clintons?”

And, in the midst of Hillary’s second attempt to win the Presidency, the mainstream media arguably still capitulate and cater to the Clintons.